As the UK coronavirus lockdown continues, millions of self-employed Brits might have to wait until May before getting the emergency cash they need from the government.

That's according to The Sun, which reported that the Chancellor will also be targeting low and middle earners with its emergency financial help, to prioritise those most in need. 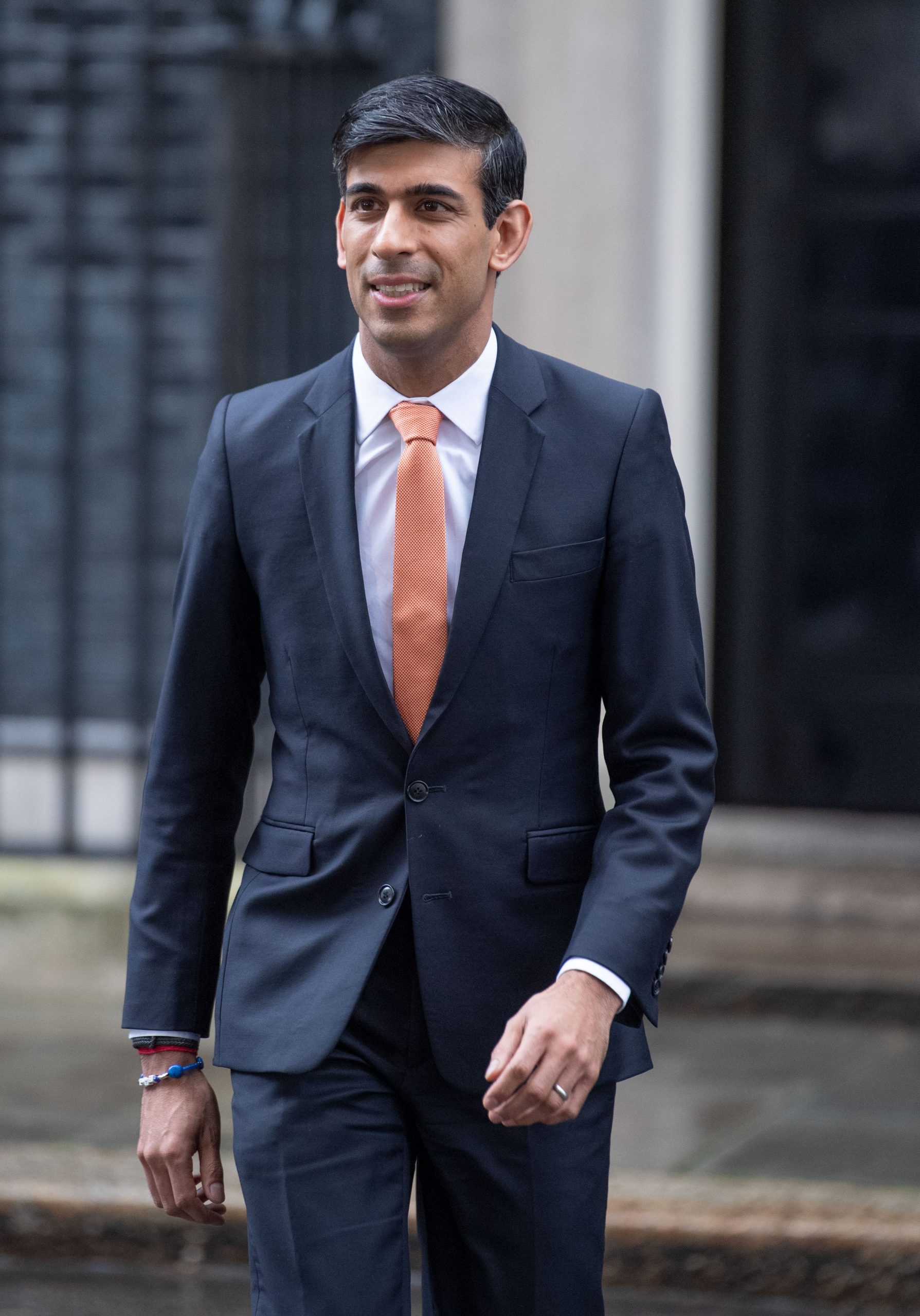 Rishi Sunak could announce self-employed people will have to wait until May for rescue cash (Credit: SplashNews.com)

The government's long-awaited support package for the self-employed will reportedly have a c.£30,000 cap.

A lack of parity in financial support

This means taxi drivers, cleaners and workers in other middle- and low-income roles will be covered. But higher earning professionals like lawyers could find themselves out of pocket.

Speaking in the House of Commons on Wednesday (March 25), Prime Minister Boris Johnson said he wanted to achieve "parity" in the support offered to the employed and the self-employed. 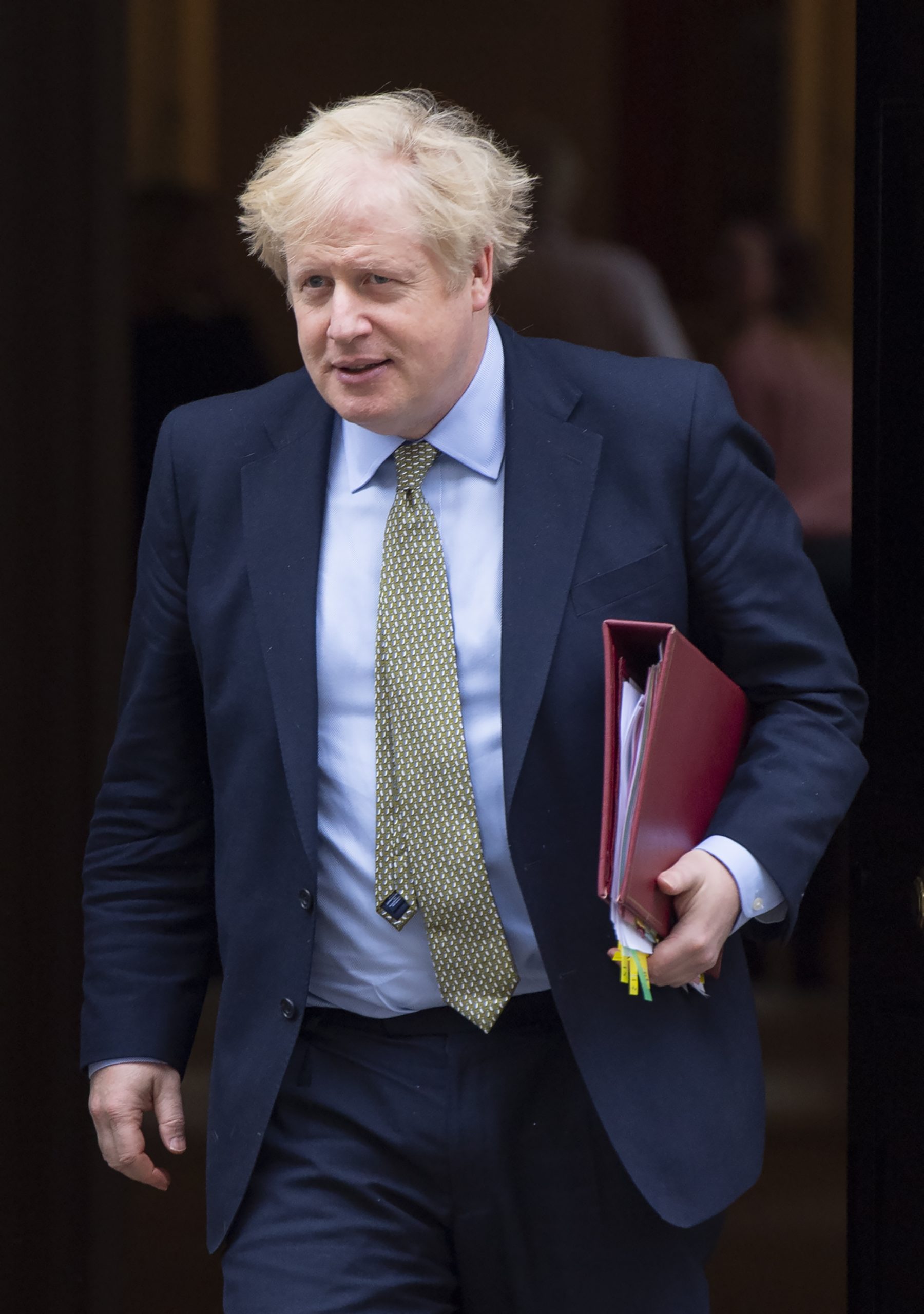 But a Downing Street insider told The Sun: "No matter how we do this, there will be people who fall through the gap. What matters most is we get money to those who need it the most as quickly as we can."

There will be people who fall through the gap.

It follows a comprehensive package of support for employed people announced last week.

The UK government committed to paying 80 per cent of wages for employees not working during the coronavirus pandemic. 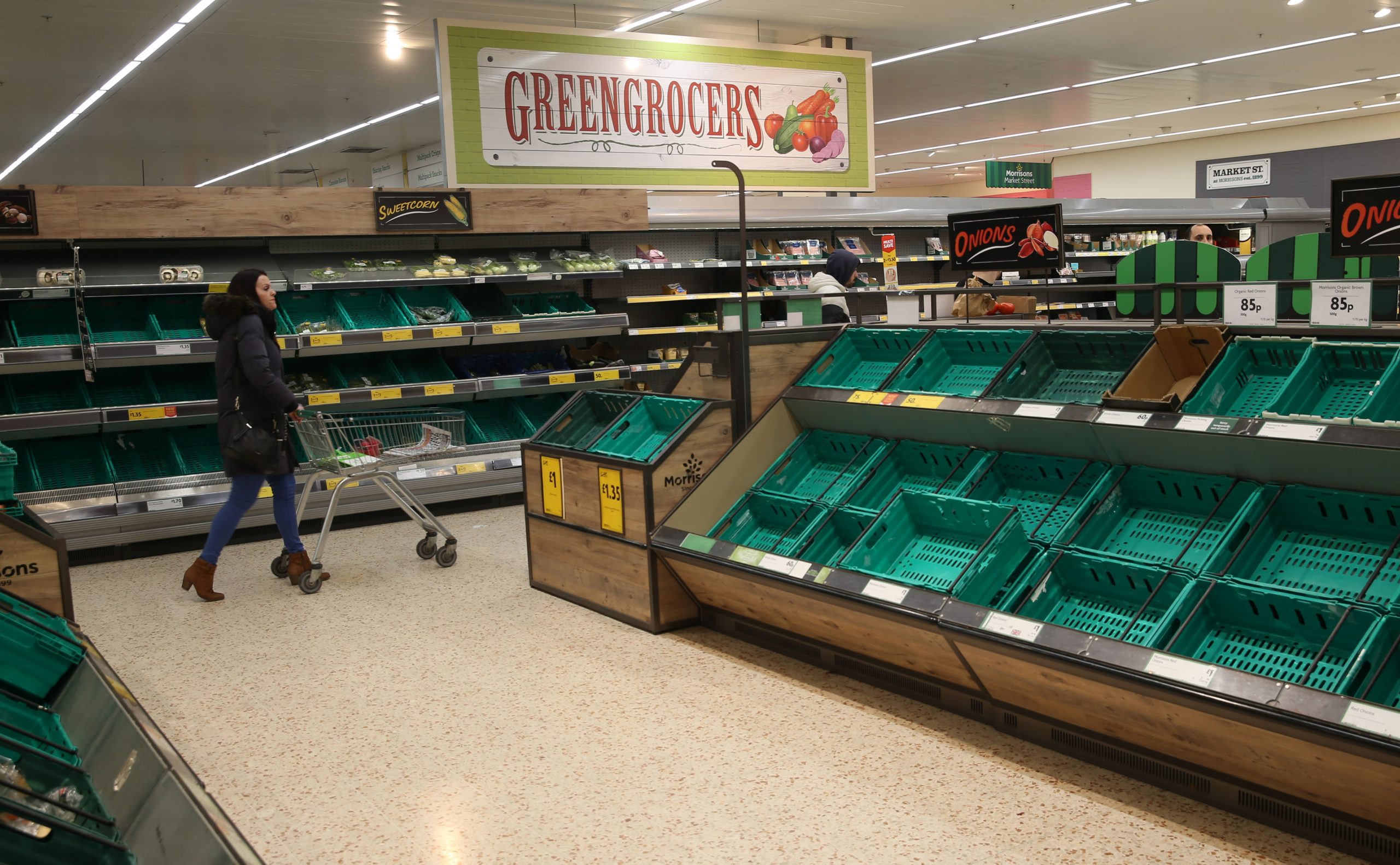 Shops all over the country have had to close, although supermarkets are still open (Credit: WP Pix / SplashNews.com)

Read more: Coronavirus: Half of UK may have been infected, researchers say

The "unprecedented" measures are part of a strategy to protect people's jobs and safeguard the economy. They will see the state paying grants to companies if they keep their workers on the payroll.

Financial experts revealed hopes the bold measure will save hundreds of thousands of jobs in the UK.

Self-employed? Leave us a comment on our Facebook page @EntertainmentDailyFix and let us know what you think of the government's response to the coronavirus pandemic so far.