The coronavirus outbreak appears to be slowing down in the UK, according to one expert.

Is coronavirus slowing down in the UK? 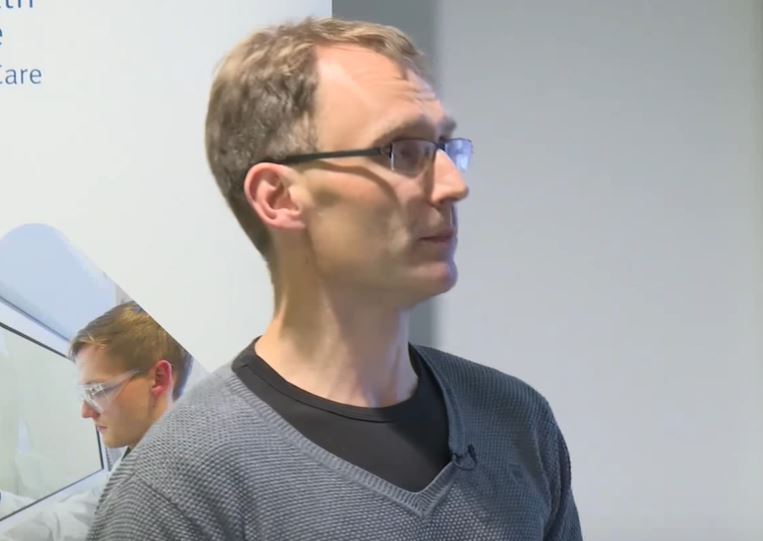 Neil Ferguson thinks the pandemic is slowing down in the UK (Credit: Imperial College London / YouTube)

He said on BBC Radio 4's Today show: "We can see some early signs of slowing, in some indicators. Less so deaths, because deaths are lagged by a long time from when measures come in force.

"But if we look at the number of new hospital admissions, that does appear to be slowing down a bit now. It has not yet plateaued, so still the numbers can be increasing each day, but the rate of that increase has slowed."

Not enough data just yet

Neil, a professor of mathematical biology, went on to say that as many as 40 per cent of those who contract coronavirus show no symptoms.

Further, up to three percent of the UK's population had already had the flu-like bug. 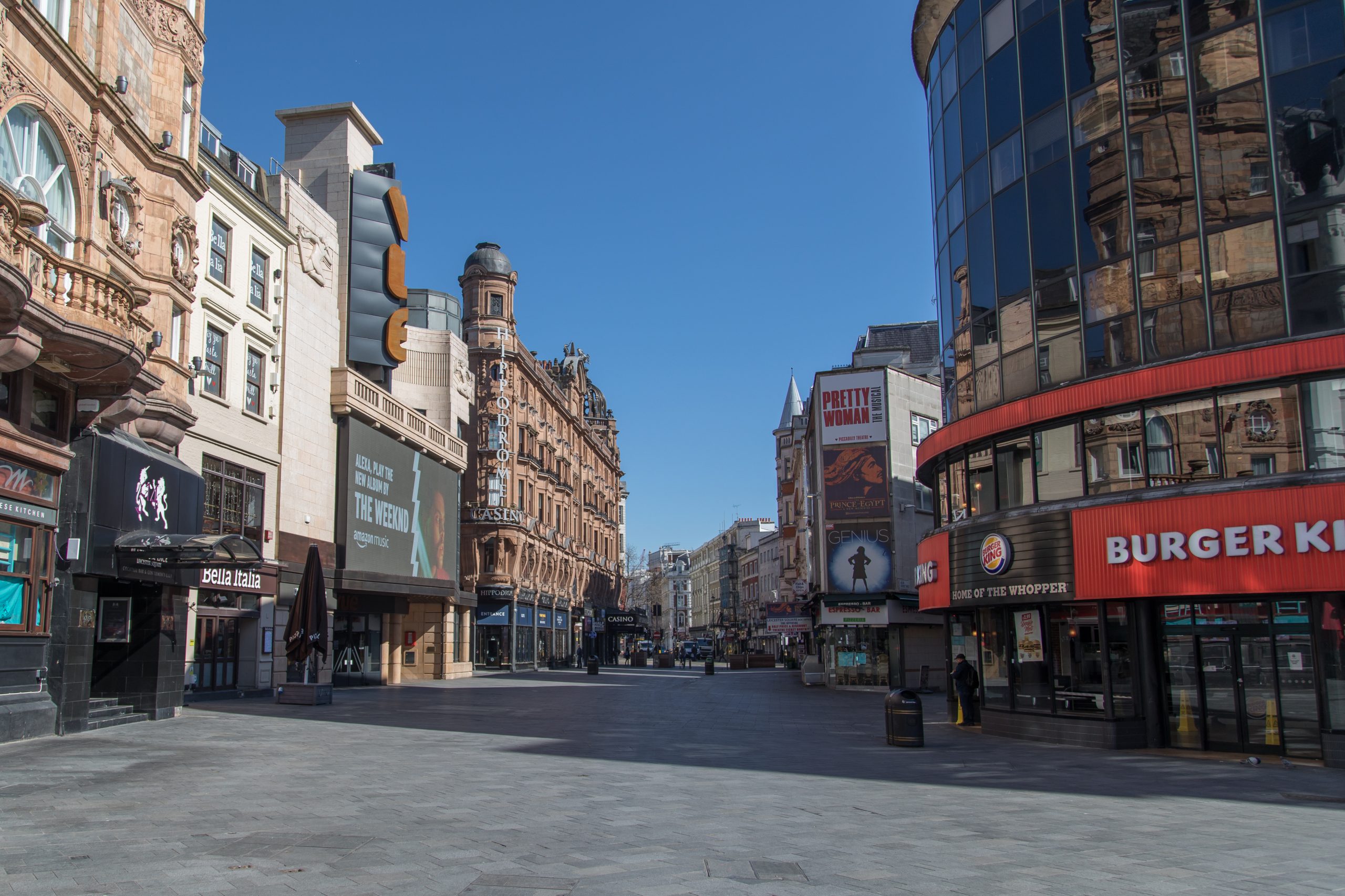 Neil cautioned that the data was not yet complete enough to make any definite conclusions about the UK coronavirus epidemic just yet.

It has not yet plateaued.

Elsewhere in the conversation, Prof. Ferguson said antibody tests would be a "critical" part of understanding the outbreak.

And the tests, he thinks, could be made available to Brits in a matter of days.

Two ways to test for COVID-19

He said such tests were in the final stage of validation and could be ready to use in "days rather than weeks".

It follows warnings from the government that it could be six months before the UK returns to normal life.

Read more: Has the NHS introduced an alcohol ban to tackle coronavirus?

He said on the programme that an antibody test reveals whether or not a person has previously had the bug, while an antigen test shows if a patient currently has the virus.