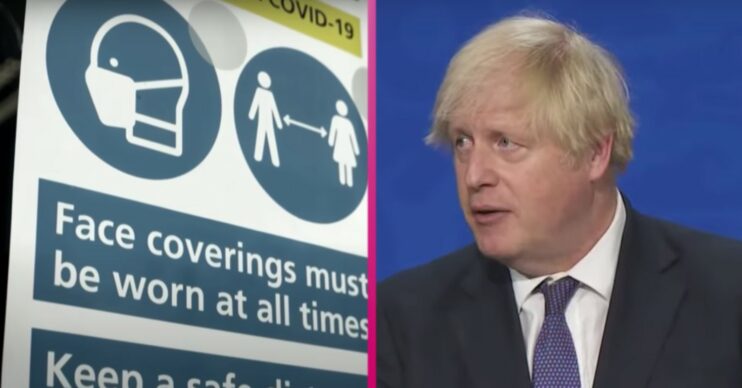 Coronavirus news: Third wave ‘could last all of summer and autumn in the UK’, expert warns

Predicts easing of restrictions will lead to infections in the unvaccinated

In the latest coronavirus news, a SAGE adviser has warned the third wave in the UK could last for months.

Professor John Edmunds has also suggested infections could rise to 100,000 per day within weeks.

That could mean the country will be hit severely for the rest of the summer and the autumn.

However, lockdown restrictions are scheduled to be eased on Monday (July 19).

Professor Edmunds said the third wave is likely to be “long and drawn out” following this Monday’s changes.

He told BBC Radio 4: “My hunch is that we are looking at a high level of incidence for a protracted period right through the summer and probably through much of the autumn.

“We started easing restrictions before everybody was vaccinated.”

“That is going to lead to infections in the unvaccinated people – primarily in this instance the younger individuals. It is inevitable that that was going to happen.”

It is inevitable that that was going to happen.

He explained: “We are at about 50,000 a day now. The epidemic has been doubling roughly every two weeks and so if we allow things as they are for another couple of weeks you could expect it to get to 100,000 cases a day.”

Earlier this week Health Secretary Sajid Javid also told MPs that cases could reach 100,000 a day later in the summer. However, he claimed vaccinations have created a “protective wall”.

‘Think about others as well as yourself’

Despite the imminent lifting of all legal restrictions, the Prime Minister indicated earlier this week now is not the time to give up on caution.

Boris Johnson said England cannot immediately “revert” to pre-COVID life and asked people to “think about others as well as yourself”.

He said: “I cannot say this powerfully or emphatically enough: this pandemic is not over.”

Professor Chris Whitty said during a webinar: “This has got a long way to run in the UK, and it’s got even further to run globally.”