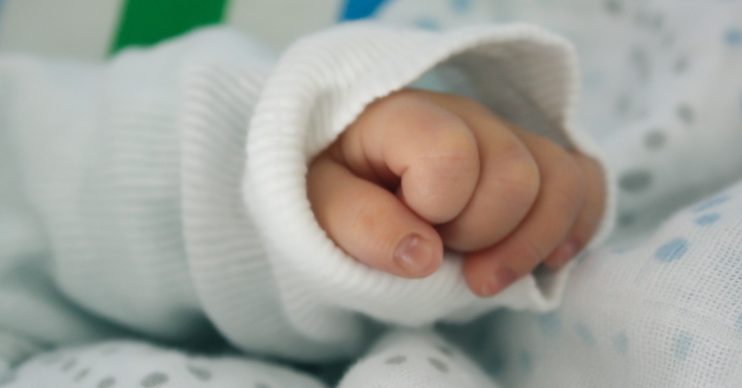 11 people in the UK have died

A newborn baby in the UK has tested positive for the coronavirus.

The child’s mother had been rushed to a London hospital days earlier with suspected pneumonia, according to The Sun.

On Friday night, the publication reports she and her baby were being treated at separate hospitals.

Read more: Coronavirus crisis: Outbreak could lead to 24-hour cremations due to spike in death rate

It’s been said the mum was tested at North Middlesex Hospital but her positive result was known only after she gave birth.

The baby was then tested within minutes of arrival.

Staff in contact with both patients have been advised to self-isolate.

The baby reportedly remains at the hospital while the mum has been moved to a specialist infections hospital.

A source told the publication: “Staff in contact with both patients have been advised to self-isolate. Health officials are urgently trying to find out the circumstances behind their infections.”

The coronavirus has killed more than 5,000 people worldwide and 11 in the UK.

On Friday (March 13), the total number of confirmed cases in Britain rose to 798, jumping by more than 200 in a space of 24 hours, The Independent reported.

Today (March 14), it was confirmed an eleventh person has died in Scotland as a result of the virus.

It follows the Government’s move from the ‘contain’ phase of its strategy against the bug to the ‘delay’ phase.

The UK is yet to implement any kind of lockdown or restrictions on social gatherings, unlike other countries.

The Prime Minister Boris Johnson has been criticised  for the move, with health experts warning that stricter measures should have been put it place weeks ago.

Health experts are warning that the UK is on the same course in the outbreak as Italy, which has been hit worse than any other country outside China.

Speaking on Good Morning Britain, Dr Hilary said the UK Government should have put a ban on large gatherings in place weeks ago – and claimed Britain could face a mass lockdown as a result of the escalating outbreak.