A mum of three has reportedly died from coronavirus just hours after paramedics told her she was "not a priority".

Kayla Williams, 36, passed away on Saturday (March 21) at her apartment home in Peckham, south London, just one day after her husband Fabian called 999 because she was ill.

Speaking to The Guardian, 49-year-old Fabian said Kayla had suffered a high fever and cough, along with severe pains in her chest and stomach. 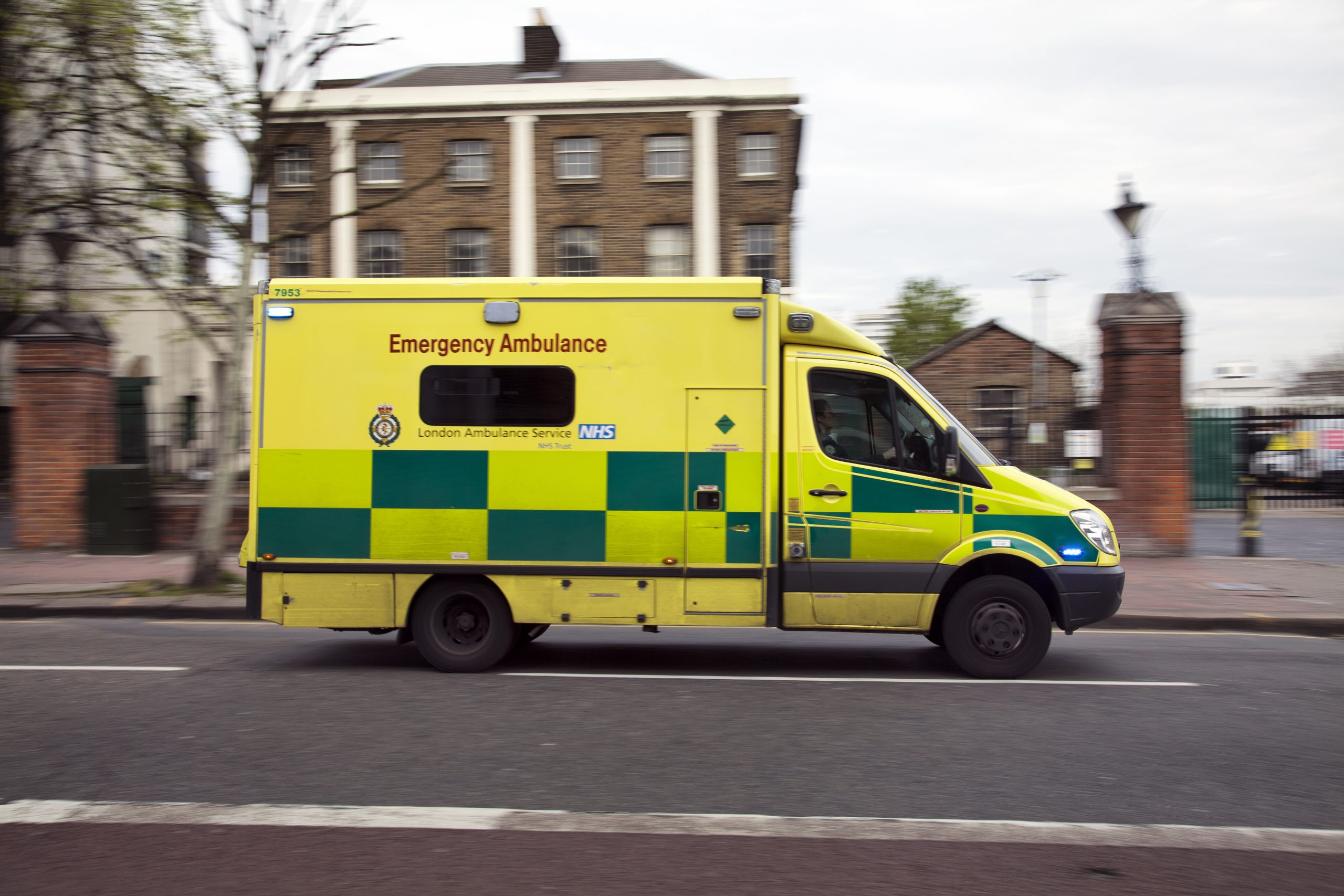 Mum-of-three Kayla died from suspected coronavirus just hours after paramedics said she is "not a priority" (Credit: Cover Images)

The newspaper reported that documents it had seen confirmed Kayla was suspected of having COVID-19.

Fabian told the publication: "I called 999 because my wife was breathless, she was vomiting and she had pains in her stomach.

"As I was talking to them she was getting worse and they told me to put her on the floor and to make her body flat." 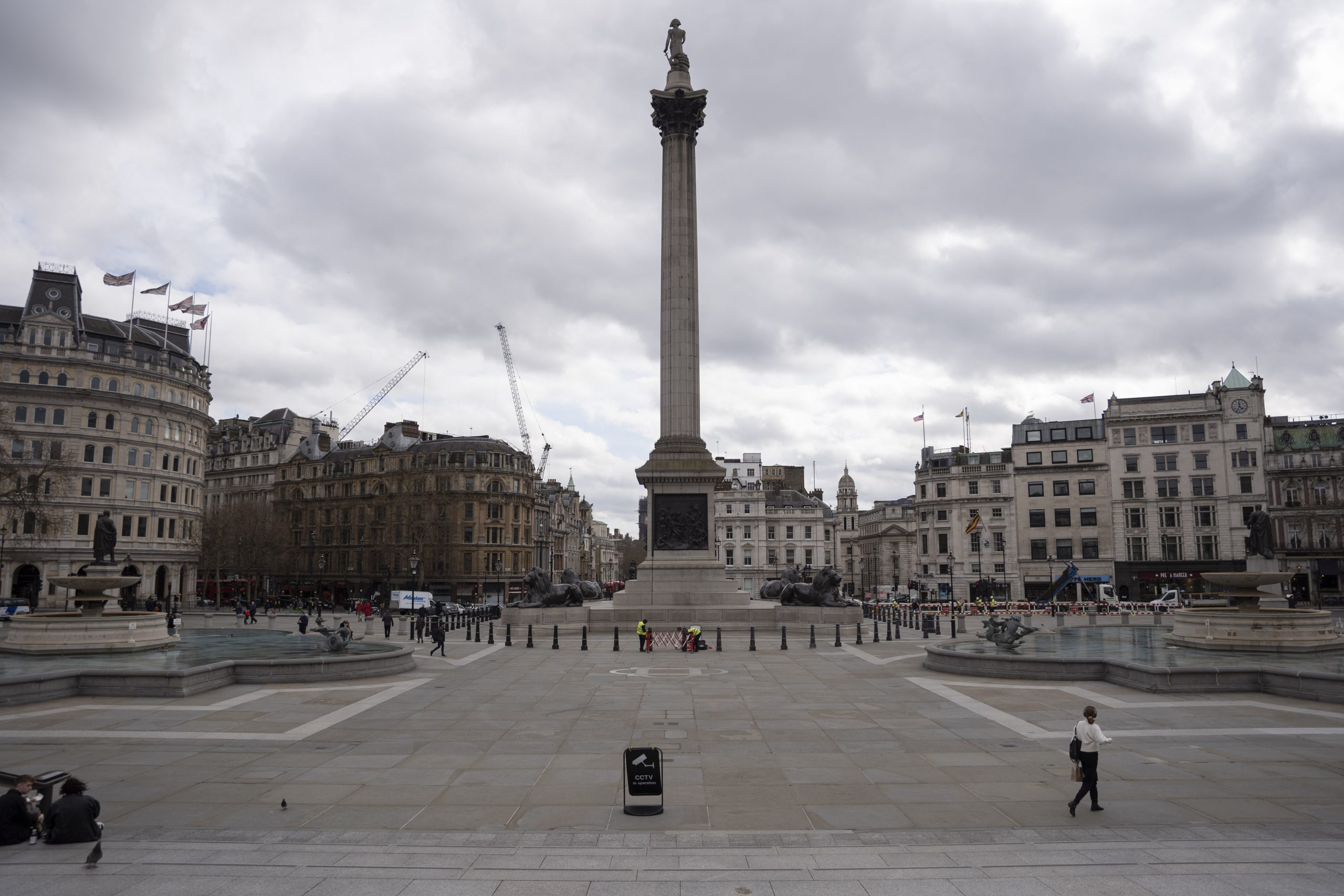 There have been more deaths and cases of coronavirus in London than elsewhere in the UK (Credit: SplashNews.com)

But when a paramedic arrived, they told the couple that a hospital "won't take" Kayla as "she is not a priority".

The next day, her condition deteriorated and Fabian found her slumped over, dead in their front room.

They have left me here and said I must isolate.

Fabian, who only earlier had dressed Kayla and fed her soup, said of the moment he found his wife: "She was already dead. I put her on the ground – because that is what they had told me to do before – and I rang 999 again and they told me to put my hand on her chest and pump her chest."

When paramedics arrived shortly after, they battled to resuscitate Kayla but it was too late.

Fabian said police would not come in

Fabian said that when police arrived, they "stood on the doorstep" and would not enter the home. 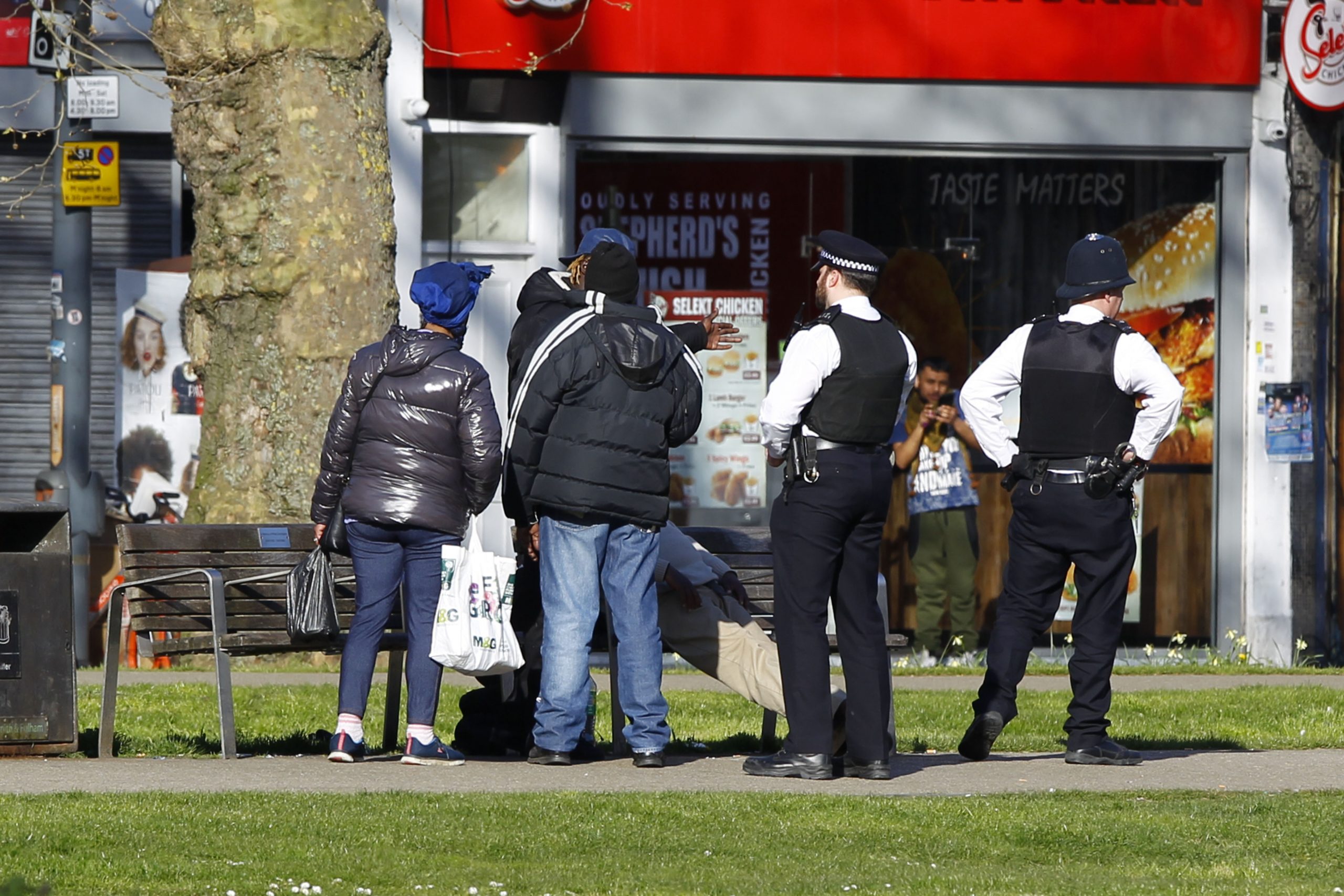 Police in London have had to respond to reports of people defying the coronavirus lockdown (Credit: SplashNews.com)

Later, an undertaker arrived and wrapped his wife in sheeting before placing her in a body bag, as is the protocol for those who succumb to infectious diseases.

Speaking further, Fabian claimed authorities had since left him in the dark.

"I have heard nothing since," he said. "They have left me here and said I must isolate. They haven't told me anything else. I am a diabetic. I take insulin. All I know is I am supposed to isolate. No one has mentioned [testing her body] or anything."