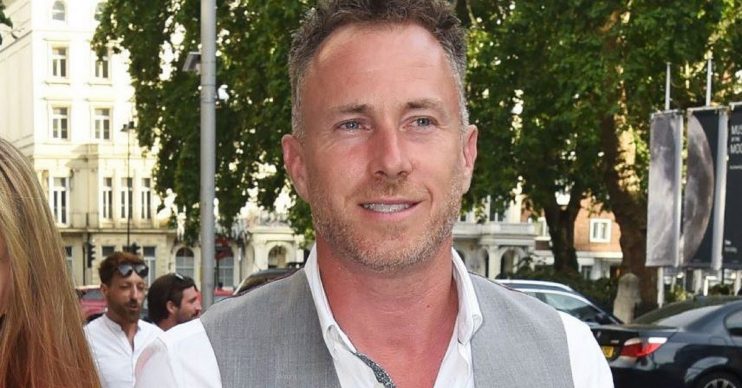 He did not mince his words

The latest coronavirus advice centres on encouraging social distancing and staying at home where possible, but some people have been partying and filling up pubs regardless.

And Dancing on Ice winner James Jordan has had enough of it.

The skating star took to Twitter to let everyone know exactly what he thinks of their actions.

“If anyone is stupid enough to still go out to pubs etc and mix unnecessarily with their friends because they believe they are at low risk,” he raged.

“Not only is this selfish but if you do pass on the virus and someone else dies, in my opinion that makes you a murderer! #StayAtHome.”

Boris Johnson announced yesterday that pubs and restaurants are to close in an attempt to contain the virus and minimise casualties.

It followed a week in which many ignored official advice, continuing to meet in groups and attend public venues.

If anyone is stupid enough to still go out to pubs etc and mix unnecessarily with their friends because they believe they are at low risk
Not only is this selfish but if you do pass on the virus & someone else dies, in my opinion that makes you a murderer!#StayAtHome

Anyone could forgive James, who came to fame on Strictly Come Dancing and is married to professional dancer Ola Jordan, for losing his rag.

His father suffered a stroke earlier this month. Heartbreakingly, James tweeted, “I’m not ready to lose him” at the time. Since then, he has revealed to fans that his beloved dad is on the mend – but he knows what it is like to look after a sick loved one.

At the same time, James has recently welcomed his baby daughter into the world after a two-year struggle with IVF.

I’m the happiest man in the world #daddy

He posted an adorable picture on his Instagram page, showing a tiny pair of wrinkled feet against his adult-sized hand.

Ola Jordan is “still recovering” from the birth, and James has previously said this is “the most stressful time of my life”.

Pubs, bars, restaurants and cafes are among venues which have been ordered to close their doors in order to contain coronavirus. So James can rest assured now that more people will be forced to stay at home no matter what they want to do.

Are you staying in and following guidelines? Head to our Facebook page @EntertainmentDailyfix and tell us your views.