A woman in Italy has reportedly been trapped in her apartment with the body of her husband following his death from coronavirus.

The man is believed to have died in the early hours of Monday (March 9) morning - and his wife has had to stay at home with his remains.

Since his death, his body has been left at the couple's flat in Borghetto Santo Spirito, a community in Italy's northwestern Liguria region. 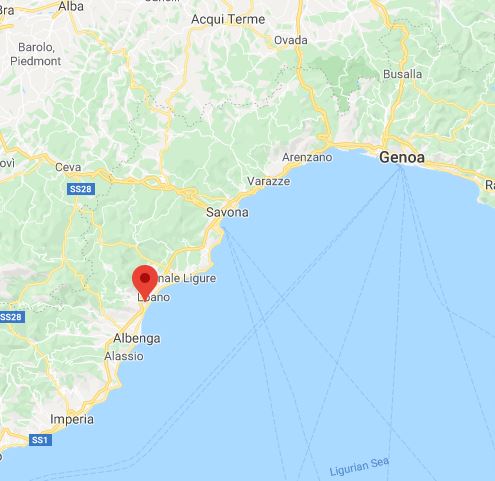 And the man's wife has reportedly been seen on their balcony, crying to those living nearby for help.

Borghetto Santo Spirito mayor Giancarlo Canepa told CNN: "Yes, it is true she is still there with the body and we won't be able to remove it until Wednesday morning.

"Unfortunately, we have a security protocol we must follow."

Our thoughts are with her and on what she is living through.

Speaking further, the mayor said the situation "wouldn't have happened" if the man had not refused to go to hospital.

A neighbour of the couple reportedly told IVG.IT, a local TV station: "Right now the most important thing is to think about this lady, alone with the body of her husband. Our thoughts are with her and on what she is living through."

Italy is the worst hit nation in Europe with hundred of deaths from coronavirus to date. The entire country is in lockdown, with the Prime Minister having implemented strict measures limiting travel. 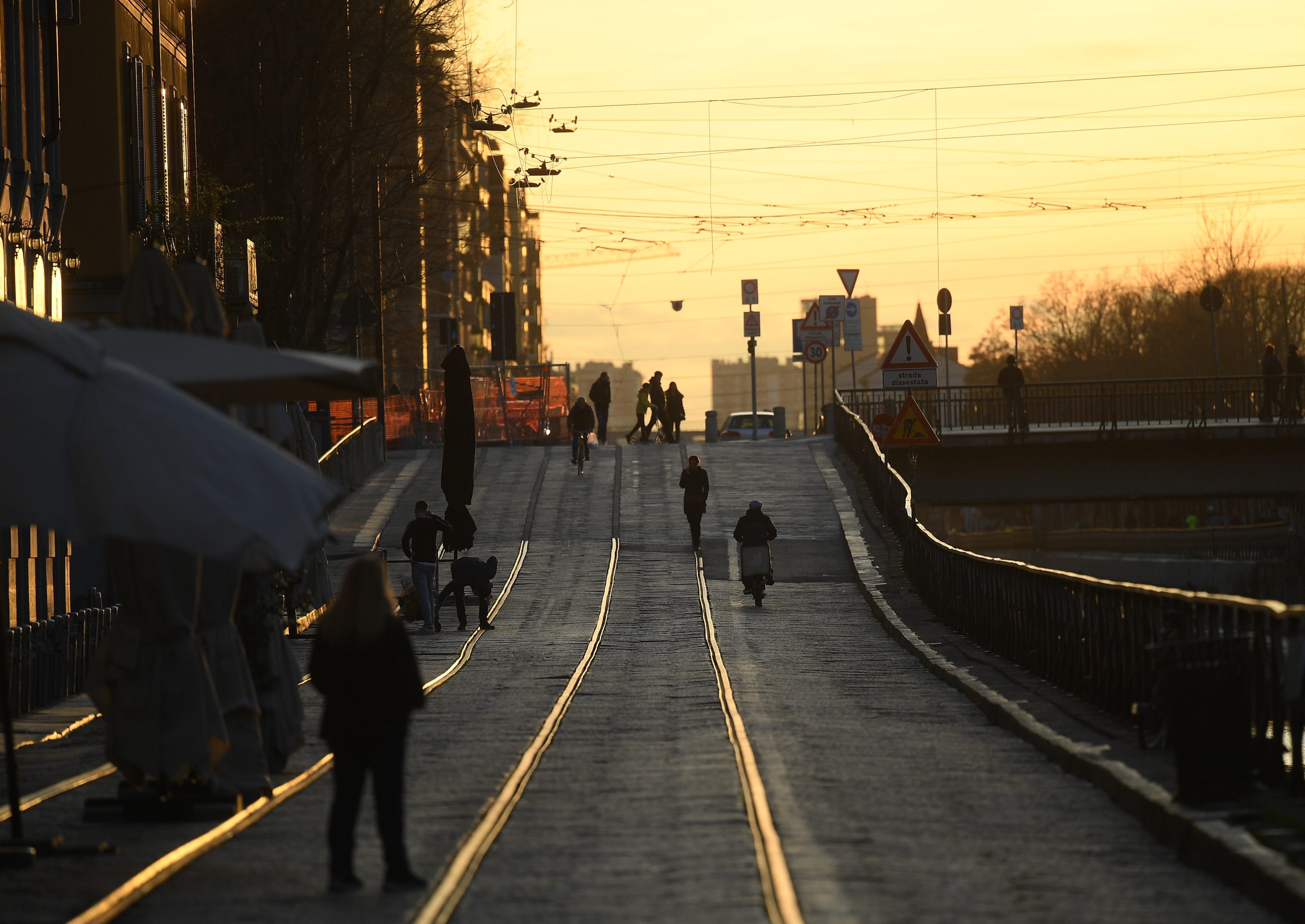 Italy is one of the worst hit countries in the outbreak after China (Credit: Newscom/Cover Images)

In the UK, 456 cases of coronavirus had been identified as of Wednesday (March 11) afternoon, up 83 since Tuesday.

Health minister Nadine Dorries is among those to have contracted the deadly flu-like bug and has put herself into isolation.

Now, Prime Minister Boris Johnson is facing calls to get tested too, with a Tory backbencher telling the Daily Mail: "Boris cannot help himself. He shakes hands with everyone. He is obviously trying to stop himself now." 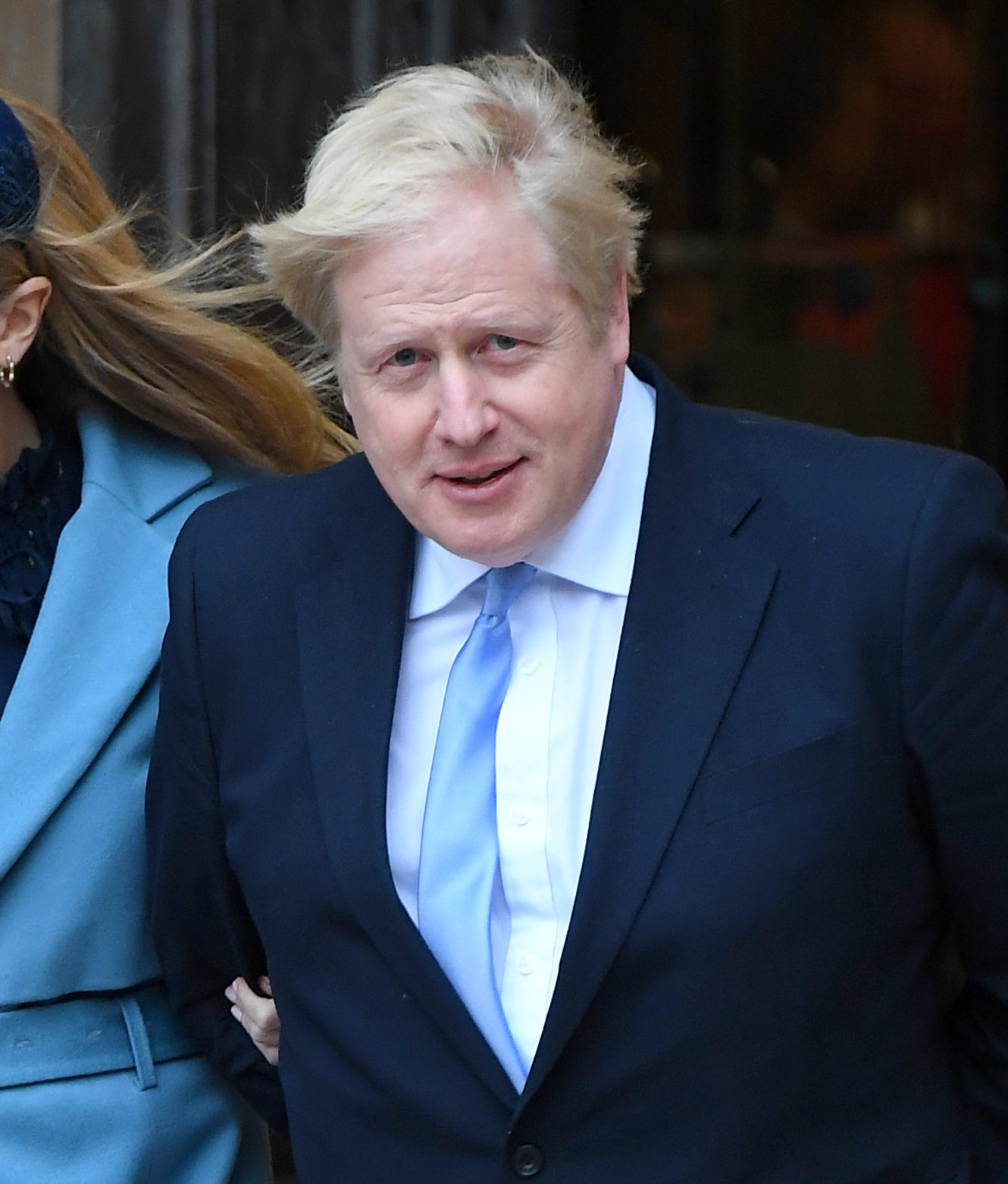 Earlier today, Chancellor Rishi Sunak used his first Budget speech as Chancellor to announce a raft of measures the Government is implementing to mitigate the impact of the outbreak on the UK.

Among the announcements was the news that anyone self-isolating due to coronavirus, regardless of whether or not they are showing symptoms, will be able to receive sick pay.