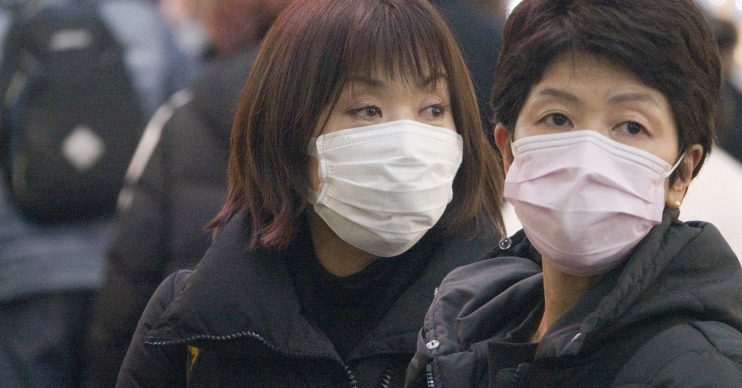 The ongoing coronavirus outbreak poses a bigger threat than terrorism and could kill 45 million globally, it has been warned.

As reported by Metro, Prof. Gabriel Leung, Hong Kong University’s chair of public health medicine, has warned that people who have been infected despite having never been to China could be the “tip of the iceberg”.

Now, a WHO expert has branded the virus – officially named COVID-19 – the “worst enemy”.

Dr Tedros Adhanom Ghebreyesus, the organisation’s director general, said a vaccine will not be ready for another 18 months.

60 per cent of the world’s population is an awfully big number.

He warned: “To be honest, a virus is more powerful in creating political, social and economic upheaval than any terrorist attack. It’s the worst enemy you can imagine.”

So far, over 44,600 people have been infected and at least 1,100 have died. A number of cases have been confirmed in the UK.

Read more: Several people in UK hospitalised for suspected coronavirus after flying in from China

It follows reports last week that a Brighton GP practice had to close down after a member of staff there was found to have coronavirus.

An employee at the County Oak medical centre, located in Carden Hill, reportedly tested positive for the deadly disease.

Patients at the facility were advised to contact the NHS’s 111 phone service if they are worried, with an automated message applied to the practice’s phones telling callers: “Unfortunately the building has had to close due to an urgent operational health and safety reason. For non-urgent medical advice, please call NHS 111, or if you feel you need urgent medical advice, please call 999.”