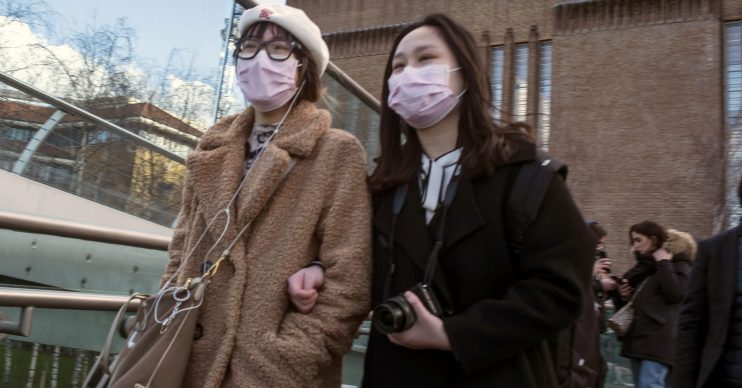 It would have 'huge' downsides

Entire UK cities could be forced into lockdown to halt the spread of the deadly coronavirus, the Secretary of State has warned.

So far, 36 people in the UK have contracted coronavirus, which is understood to have originated in China before spreading to dozens of countries around the world.

The Secretary of State’s warning follows reports last week that a British man who contracted the virus had died.

The first British victim was reportedly a passenger aboard the cruise ship Diamond Princess, which was placed in quarantine near Yokohama in Japan last month.

He one of several people who were aboard the ship to die from the flu-like virus.

We don’t take anything off the table at this stage.

In February, it was reported that as much as 80 per cent of the UK population could eventually be infected with coronavirus.

People who have been to areas affected by the virus have been advised to self-isolate, including Channel 4 newsreader Jon Snow.

Read more: Liam Gallagher jokes he thought he had coronavirus on Twitter

And presenter Lorraine Kelly‘s daughter is also self-isolating, it was revealed this morning (March 2 2020).

The daytime TV host confirmed on her show that her 24-year-old daughter, Rosie, who lives in Singapore and works in public relations, started having symptoms of a cold, prompting the star’s husband Steve to fly out to Asia to be with her.