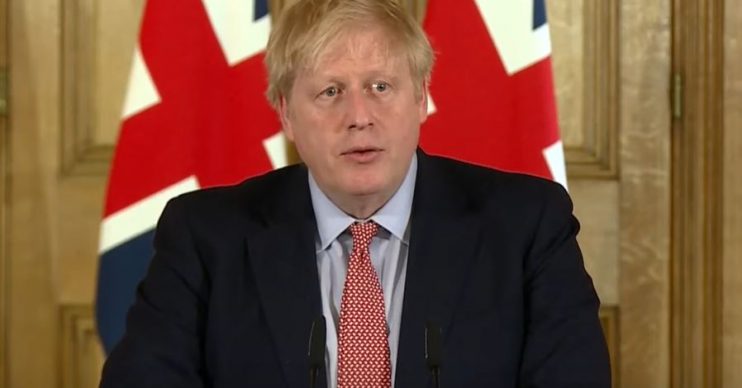 The UK Government is set to deliver daily updates on the coronavirus crisis to keep Brits informed on the latest advice and public safety measures.

Downing Street confirmed that from today (Monday, March 16), either Prime Minister Boris Johnson or a senior minister will brief the media to make sure the public is able to help slow the spread of the deadly flu-like bug.

The daily briefings, which follow criticism levelled at the PM and Government over the response to the outbreak to date, will be televised – although it’s not yet clear exactly what time the updates will be aired.

A spokesperson for Downing Street told ED! that the first briefing will take place “later this afternoon” and confirmed there is “no set time” for subsequent daily updates, which can be watched on either BBC News or Sky News.

A Downing Street spokesperson said, as reported by ITV News: “The Prime Minister and this Government are committed to keeping the public informed every step of the way about what we’re doing to fight the spread of coronavirus, when we’re doing it and why we’re doing it.

Committed to keeping the public informed.

“At all times, we will be led by the science to bring forward the right responses at the right time to this global pandemic.”

It follows reports that those aged over 70 in the UK could be told to self-isolate for four months in a bid to combat coronavirus.

As of Monday morning, 35 people people have died from the virus in Britain with more than 1,370 confirmed cases, Sky News reported.

And with the disease continuing to spread rapidly, it’s been said the Government is likely to put new “wartime-style” plans in place within the coming weeks.

The drastic measure is reportedly part of a series of actions by the Prime Minister, Health Secretary, Chief Medical Officer and Chief Scientific Adviser to prevent the NHS “falling over”.

Other measures include turning hotels and other buildings into temporary hospitals, making private hospitals emergency ones, temporarily closing pubs, bars and restaurants and shutting down schools for a few weeks.