According to official figures, 260 patients succumbed to the disease in the past 24 hours, therefore taking the overall figure to 1,019.

The number of deaths recorded today is the highest the UK has seen since the start of the outbreak.

It was also revealed that there are now 17,089 confirmed cases of COVID-19 across England, Scotland, Wales and Northern Ireland. 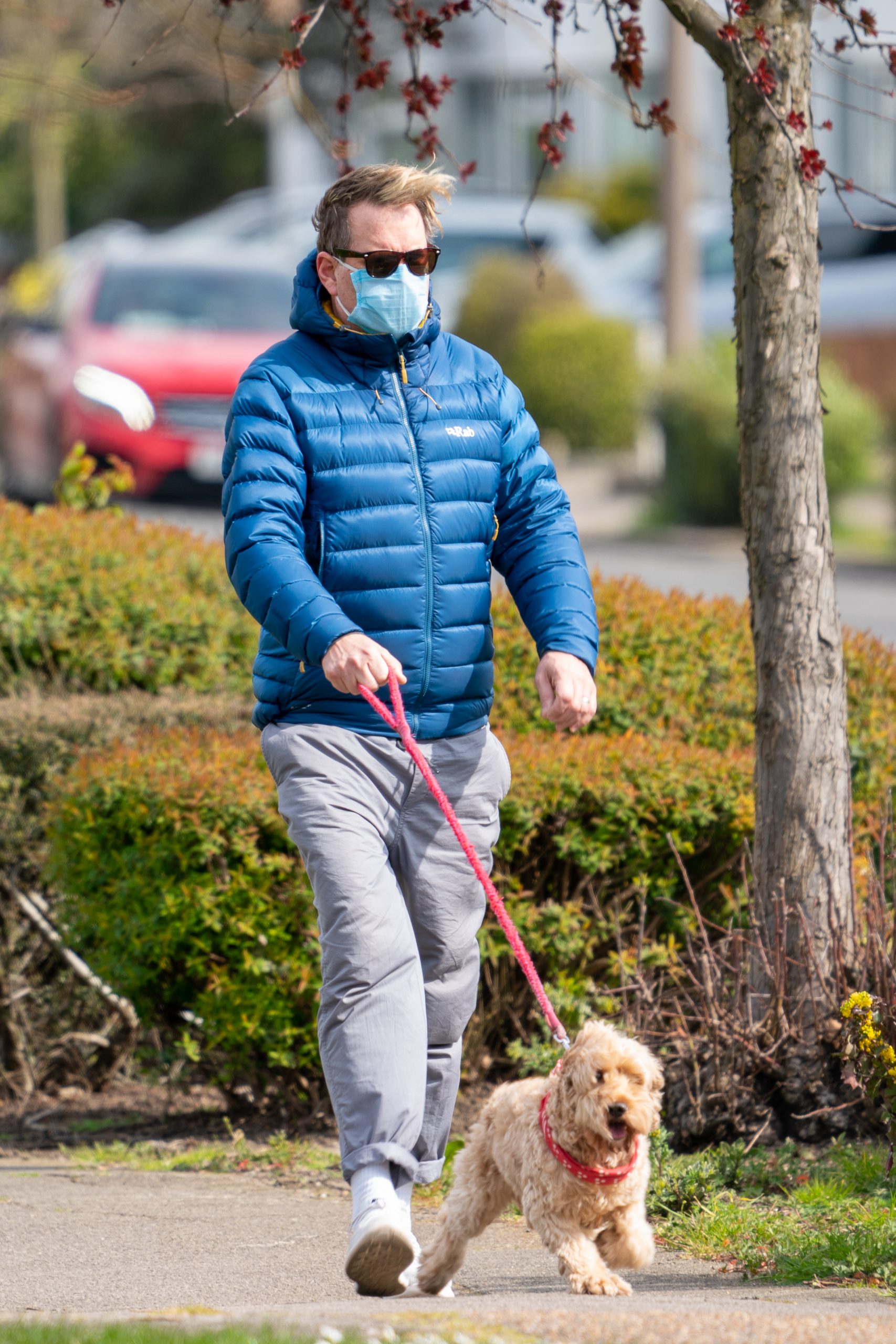 The spread of the disease has prompted people to take extra precautions (Credit: SplashNews.com)

It is believed that 247 of the most recent deaths occurred in England. Meanwhile, seven have been recorded in Scotland, four in Wales and two in Northern Ireland.

Since it first emerged in the Chinese city of Wuhan at the end of last year, the coronavirus has rapidly spread across the world.

As of today, 621,592 people are confirmed to have been infected globally, with 28,669 having lost their lives.

The USA recently took over from Italy as the country with the highest number of infected people. Its confirmed cases totalling 105,161. 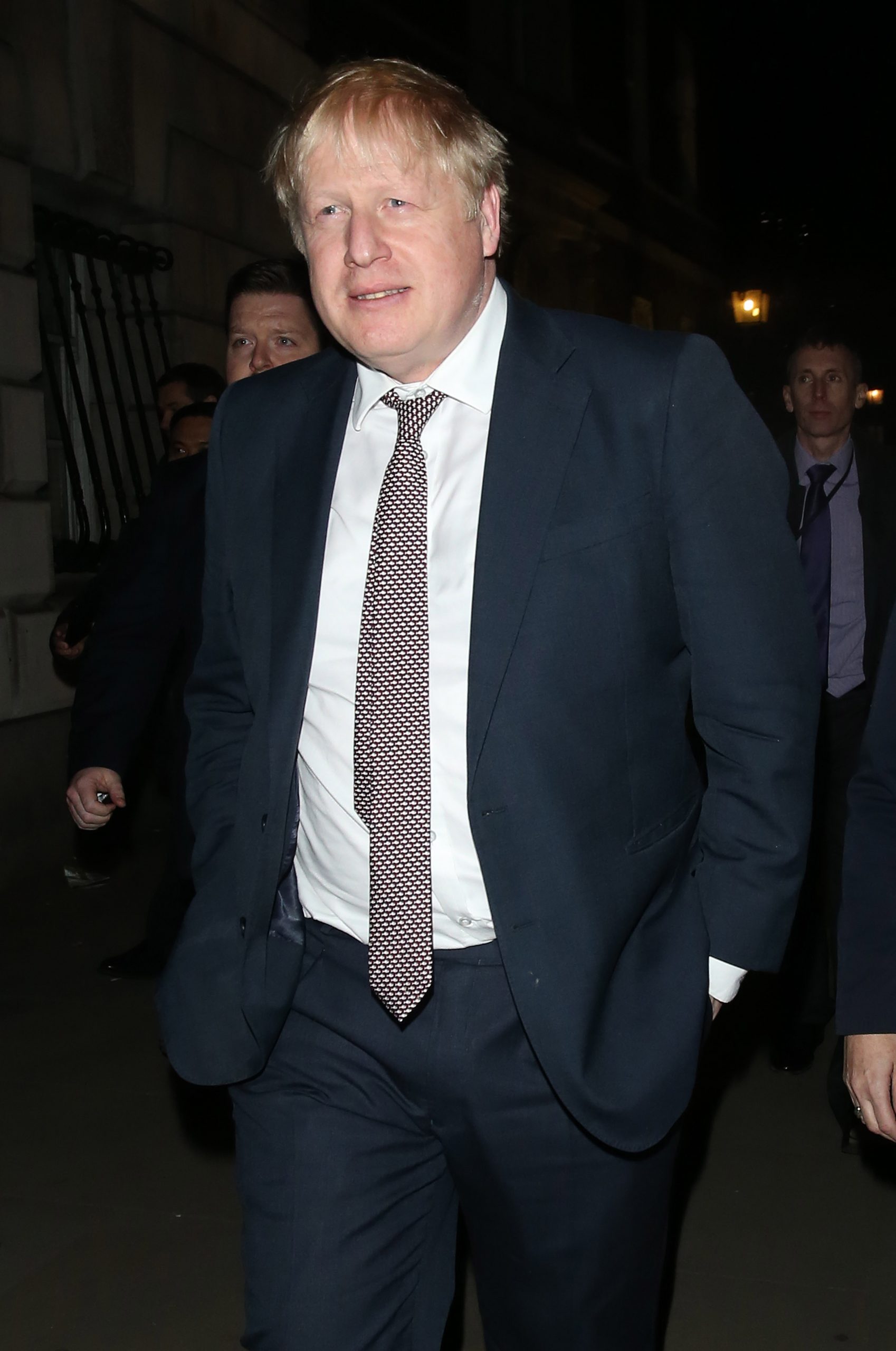 However, the death toll in Italy is considerably higher, with 9,134 people having passed away. The USA's death toll stands at 1,722.

Earlier this week, it was announced that Prince Charles had tested positive for the coronavirus. Prime Minister Boris Johnson also joined the list of infected people yesterday.

In better news, it's been reported that Wuhan has partially re-opened following two months of lockdown.

According to a BBC report, the number of infected people in the city has dropped dramatically, with just 54 new cases announced today. 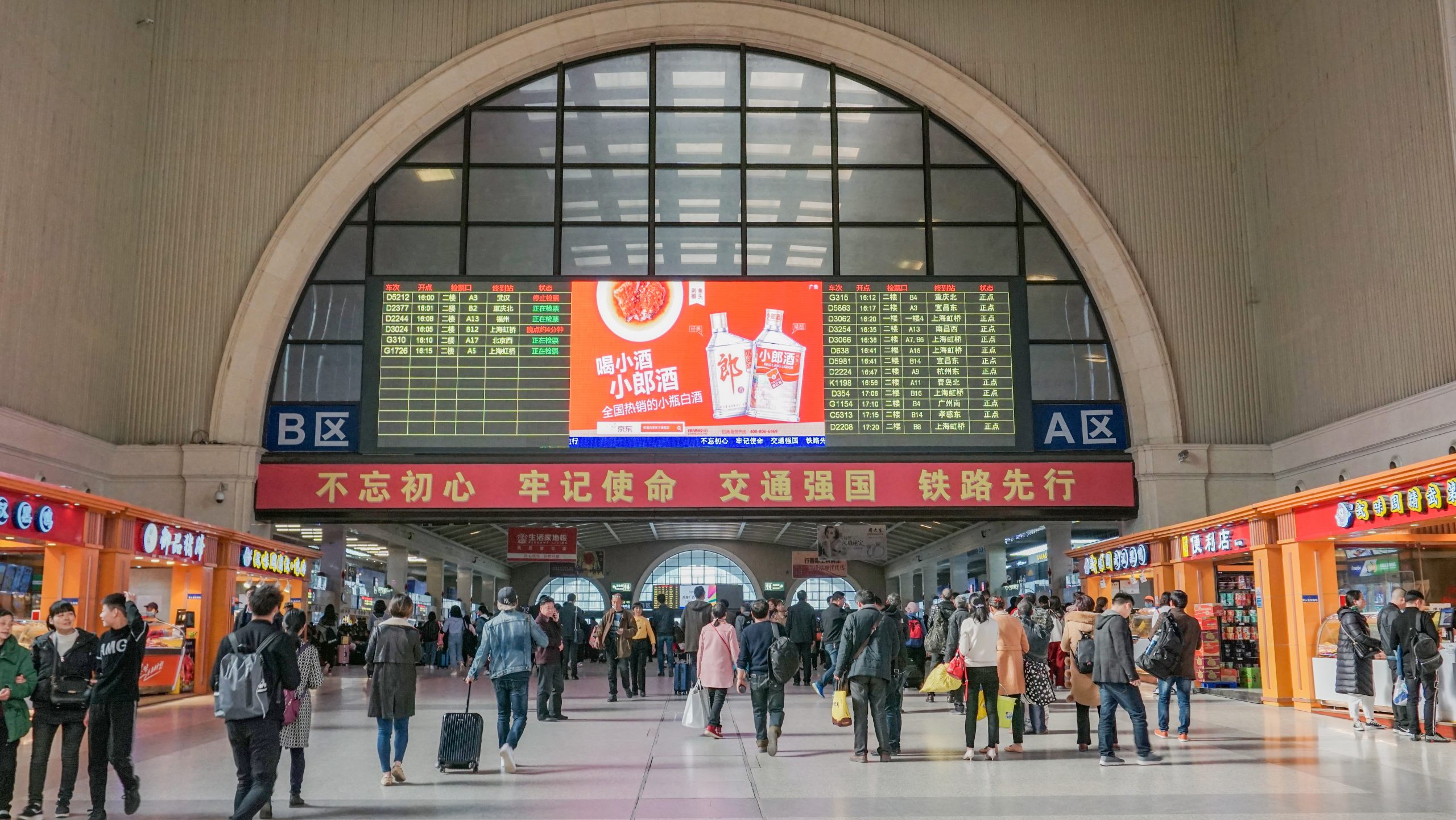 As a consequence, road and rail services into the city have reopened, says the report.

Restrictions on people leaving Wuhan are said to still be in place. These are expected to be lifted on April 8.