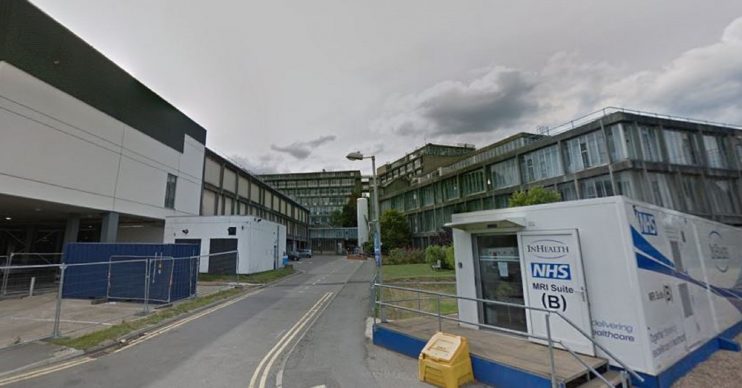 A major hospital in London has reportedly had to declare a ‘critical incident’ due to running out of beds in its intensive care unit.

According to reports, a message sent out to staff said Northwick Park Hospital in Harrow had no capacity left in its ICU.

It revealed the the site had been forced to contact other hospitals nearby with a view to transferring patients requiring critical care.

Read more: Is there a coronavirus vaccine? Latest news and developments

According to healthcare publication HSJ, it read: “I am writing to let you know that we have this evening declared a ‘critical incident’ in relation to our critical care capacity at Northwick Park Hospital. This is due to an increasing number of patients with COVID-19.”

One senior doctor from a different trust told the publication that the situation was “[bleeping] petrifying”.

They said: “I was in denial about the seriousness of this virus a couple of weeks ago, but not anymore.

“I’m now on calls with commissioners about getting more people out of hospital and into the community, and they’re saying ‘yes that’ll be done in the next week’, and I’m on the verge of screaming at them. Things are going completely nuts.”

I was in denial about the seriousness of this virus.

Elsewhere, Britain’s supermarkets appear to be struggling to cope with the rise in demand for online grocery orders.

Brits are having to wait for up to three weeks for their shopping to be delivered due to supermarkets being swamped with online orders from those who are self-isolating or practising social distancing in the pandemic.

Read more: Kym Marsh cancels The One Show hosting stint over fears she has coronavirus

On social media, swathes of shoppers have complained about the lack of available delivery slots with supermarkets such as Tesco, Asda, Sainsbury’s, Morrisons, Co-op and Waitrose.

On Twitter, one shopper complained: “There are no slots. My mum is elderly and really struggling, I’m really poorly at the moment, bedbound and can’t focus enough to help. It’s really stressful.”

Other furious Twitter users expressed fears that Britain’s elderly could be at risk of starvation if the supermarkets aren’t able to create more delivery slots.