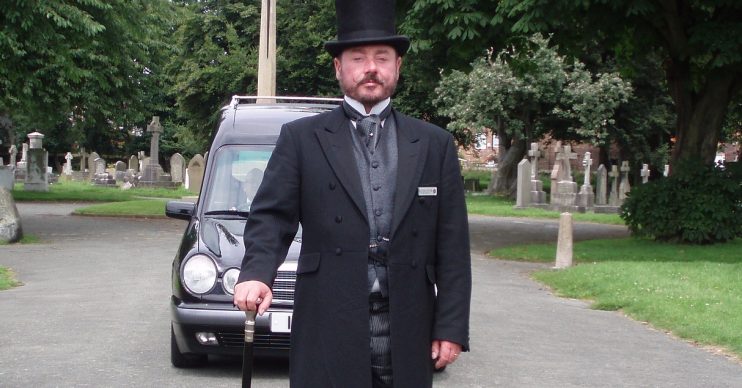 Coronavirus crisis: Outbreak could lead to 24-hour cremations due to spike in death rate

Plans in place to cope with a surge in people dying

The UK could soon see crematoriums providing round-the-clock services to cope with a spike in the number of people dying from coronavirus.

Officials have revealed that facilities have “well-developed” plans in place that will enable them to cope with an increasing death toll as the pandemic continues to escalate.

A boss at one funeral directors firm, based in Edinburgh, said that providers will be able to carry out 24-hour cremations if need be – and even host funeral services via video link.

William Purves chairman Tim Purves explained, as reported by the Mirror: “We have been told by the crematoriums that they would work much longer hours, they’d work through the night, they’d do 24-hour cremations if they have to.

“So, I don’t think cremations would stop. We would still be taking the deceased to the crematorium.”

Speaking further, he said crematoriums have facilities that would allow families who were unable to attend a funeral service, potentially due to having to self-isolate, to watch live via video link or stream it for up to 28 days after.

And a spokesperson for City of Edinburgh Council spokesman said its Bereavement and Registration Services, “have well-developed pandemic plans in place” to manage a rise in the number of deaths “above the seasonal norm”.

They’d do 24-hour cremations if they have to.

As of Friday (March 13) morning, 10 people in the UK had died from the flu-like bug and more than 590 cases had been identified.

Prime Minister Boris Johnson announced on Thursday that the UK was shifting from the ‘contain’ phase of its strategy to the ‘delay’ phase.

Other virus-hit countries have gone into full lockdown or put strict measures in place like bans on large gatherings or closures for schools and colleges.

But the UK is yet to follow suit as schools and public buildings are set to remain open.

Health experts are warning that the UK is on the same course in the outbreak as Italy, which has been hit worse than any other country outside China.

Speaking on Good Morning Britain, Dr Hilary said the UK Government should have put a ban on large gatherings in place weeks ago – and claimed Britain could face a mass lockdown as a result of the escalating outbreak.