A council is facing demands to reverse its strict ban on mourners attending cremation funerals during the coronavirus pandemic.

The City of York Council has been slammed for the policy, which one MP branded "completely insensitive and deeply damaging".

Rachael Maskell, MP for York Central, called the decision a "step too far" as she demanded the authority let grieving relatives attend their loved ones' cremations. 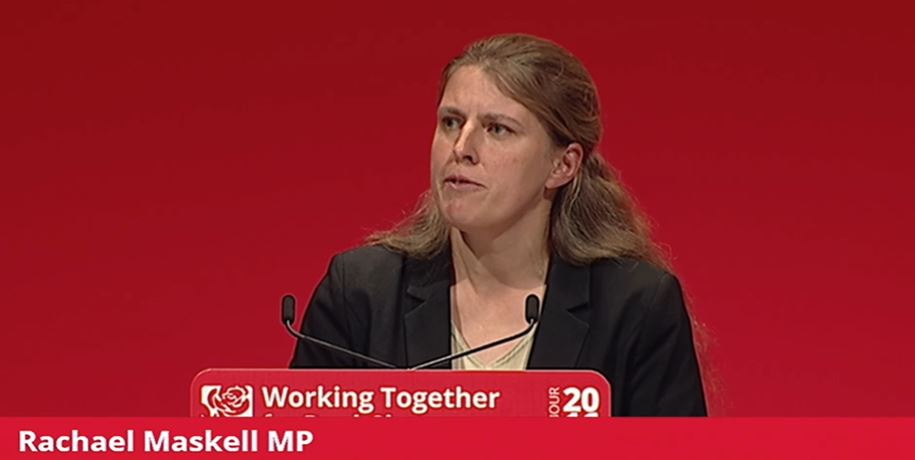 The council is reported to have told people that, as of Thursday (April 9), the city will no longer permit funerals - only 'direct cremations'.

No exceptions in ban on funerals

It explains on its website that were will be 'no exceptions' to the rule.

MP Rachael Maskell commented: "This is a very difficult time for everyone. But when crowds are still in our supermarkets and working in warehouses across the city, to stop close family members being able to say goodbye to a child, a parent or partner is completely insensitive and deeply damaging. 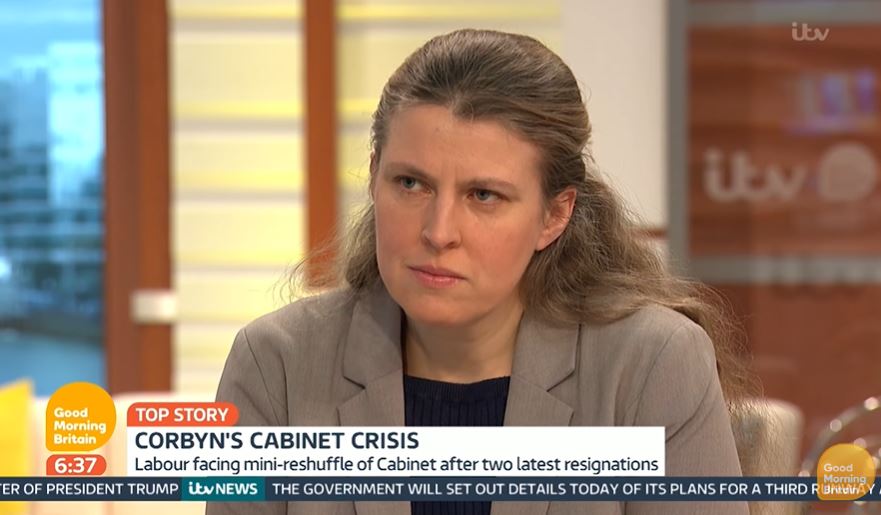 "Funerals provide an important role in the grieving process, and to be denied such an opportunity will cause lasting pain for families."

Speaking further, she said: "At this time some people are unable to be with close family members as they die. And then not being able to be with them at their funeral is a step too far."

Funerals provide an important role in the grieving process.

The MP went on to explain that her constituents had shared their "heartache" over the policy.

Other councils have 'safe distancing measures'

Rachael pointed to other councils, such as authorities in North Yorkshire. Others have implemented "safe funeral distancing measures" rather than banning them outright.

It follows reports that the family of a young COVID-19 victim were not able to attend his funeral.

Relatives of 13-year-old Ismail Mohamed Abdulwahab, who passed away at hospital after contracting the deadly bug, were unable to see him laid to rest in Brixton last week (Friday, April 3).

Mark Stephenson, a friend who set up a GoFundMe page for the family, explained that Ismail's older sister and younger brother had mild symptoms - and therefore had to remain in isolation. 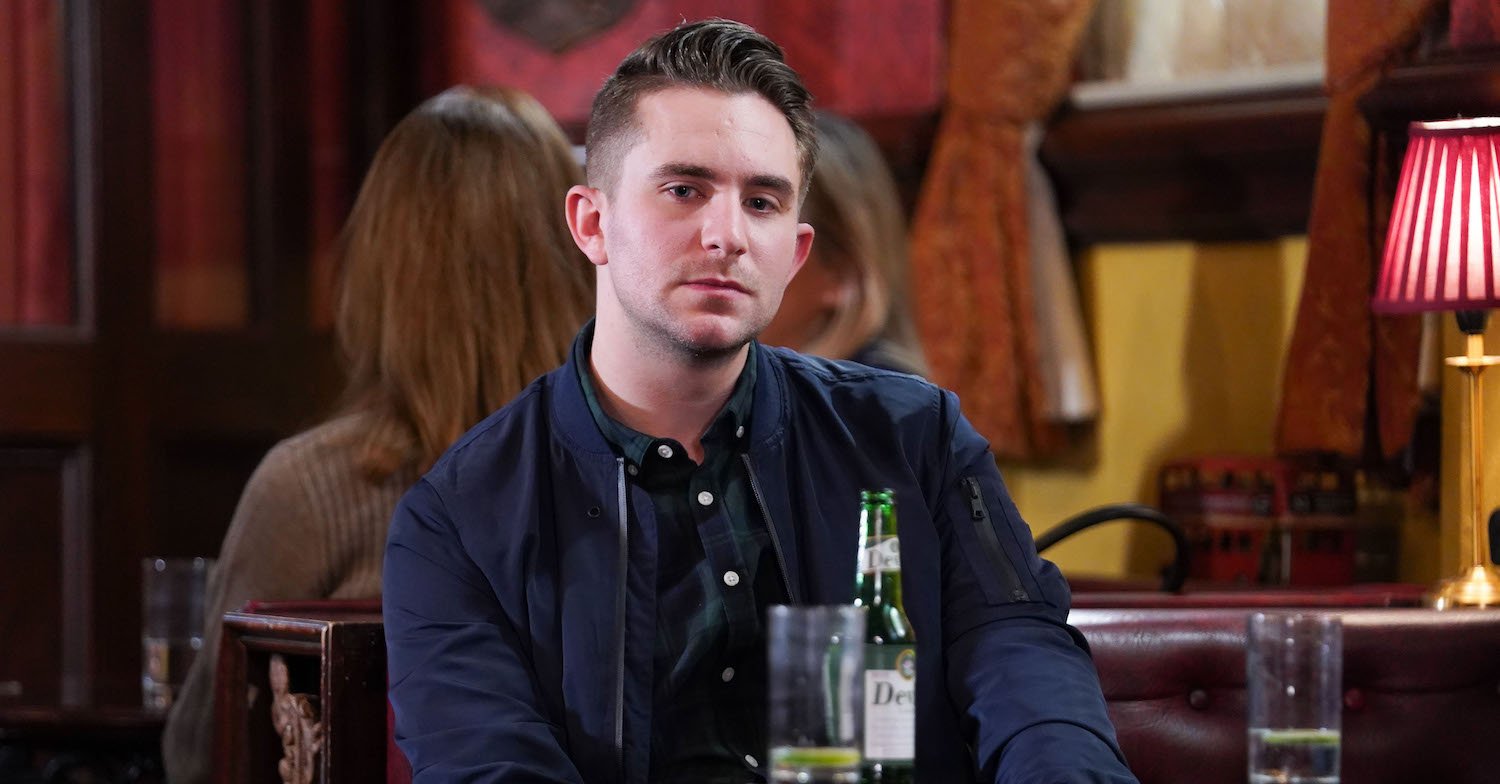