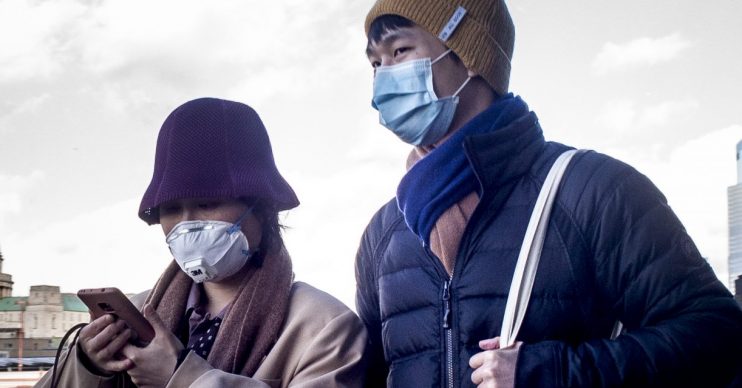 Coronavirus crisis: Self-isolation ‘leads to spike in people getting divorced’

Widespread self-isolation over the coronavirus crisis has reportedly caused a spike in the number of people filing for divorce.

Married couples in China, the epicentre of the pandemic, are said to be feeling the strain of having to remain cooped up while they avoid spreading the deadly flu-like bug.

The manager of a marriage registry in Dazhou, a city the country’s southwestern Sichuan province, said more than 300 couples had booked in to get a divorce since February 24.

Manager Lu Shijun said on Thursday (March 12), as reported by the Daily Mail: “The divorce rate [in the district] has soared compared to before [the coronavirus crisis].

“Young people are spending a lot of time at home. They tend to get into heated arguments because of something petty and rush into getting a divorce.”

But the rise could be down to a delay in applications being processed because of the closure of council offices.

Registration offices in Xi’an, a city in China’s northwestern Shaanxi Province, have also reportedly seen a spike in divorce cases since reopening at the beginning of March, with one seeing 14 in a single day, according to Global Times.

And in Fuzhou, southern China, officials are processing 10 divorce appointments a day to deal with the surge, according to the Daily Mail.

In the UK, people are being advised to self-isolate if they have even minor cold or flu symptoms.

On Friday (March 13), the total number of confirmed cases rose to 79, jumping by more than 200 in a space of 24 hours, The Independent reported.

The leap of 35 per cent is the biggest increase in cases of Covid-19 in a single day.

But as of Friday afternoon, official figures still placed the death toll at 10.

It follows the Government’s move from the ‘contain’ phase of its strategy against the bug to the ‘delay’ phase.

But unlike in other countries hit by the virus, the UK is yet to implement any kind of lockdown or restrictions on large gatherings. The Prime Minister has been widely criticised for the move, with members of the public calling for him to step down and health experts warning that stricter measures should have been put it place weeks ago.