Coronavirus: Boris Johnson issues message to Brits after being discharged from hospital to continue recovery

He won't be back in work just yet

Prime Minister Boris Johnson has been discharged from hospital amid his battle with coronavirus.

The PM went into St Thomas’s in London last week, having failed to shake his COVID-19 symptoms after around 10 days.

A short time later, his condition worsened and doctors put him in intensive care. 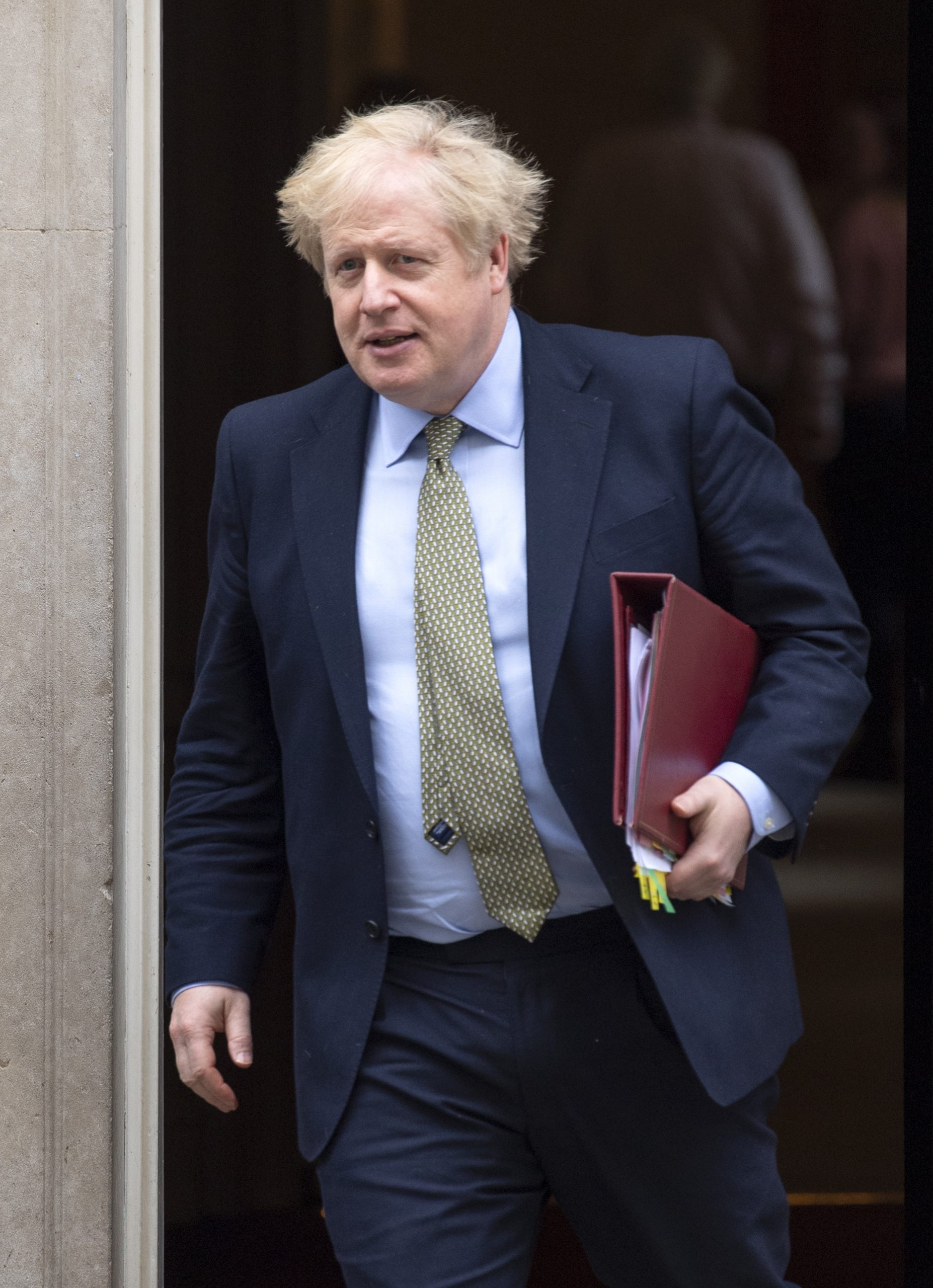 But on Sunday (April 12) afternoon, a spokesperson for Downing Street confirmed the hospital had discharged Boris.

He’s not returning to work just yet, though. The No.10 spokesperson revealed the PM would be staying at his Chequers home, as he continues in his recovery.

Not immediately returning to work

They said: “The Prime Minister has been discharged from hospital to continue his recovery at Chequers.

The prime minister will not be immediately returning to work.

“On the advice of his medical team, the prime minister will not be immediately returning to work.

“He wishes to thank everybody at St Thomas’ for the brilliant care he has received. All of his thoughts are with those affected by this illness.”

Shortly after news broke of the Prime Minister leaving hospital, he shared a video message for Brits on Twitter. In the clip, he thanks NHS staff for saving his life.

He wrote alongside the video: “It is hard to find the words to express my debt to the NHS for saving my life.”

It is hard to find the words to express my debt to the NHS for saving my life.

The efforts of millions of people across this country to stay home are worth it. Together we will overcome this challenge, as we have overcome so many challenges in the past. #StayHomeSaveLives pic.twitter.com/HK7Ch8BMB5

On Saturday, it was reported that Boris looked as though he was finally on the mend.

After three nights in intensive care earlier this week, doctors eventually moved him to a standard ward.

While there, he reportedly kept himself occupied by spending his time watching films and playing sudoku.

And as his pregnant fiancee, Carrie Symonds, 32, was unable to spend any time with him, she reportedly sent him pregnancy updates while he recovered.

Dominic Raab in charge for now

Foreign Secretary Dominic Raab has been filling in for the prime minister in his absenc. But some have questioned his suitability as a leader.

On This Morning last week, Loose Women star Janet Street-Porter suggested that Labour leader Kier Starmer should be in charge of the country.

But host Phillip Schofield, though agreeing that Dominic Raab might not be the best leader, shot the idea down straight away. He told Janet: “What does [Kier] know!? He hasn’t been in those daily meetings. [The Labour leader] hasn’t been speaking to the medical teams. You’d be bringing in someone who actually knows less than Dominic Raab!”