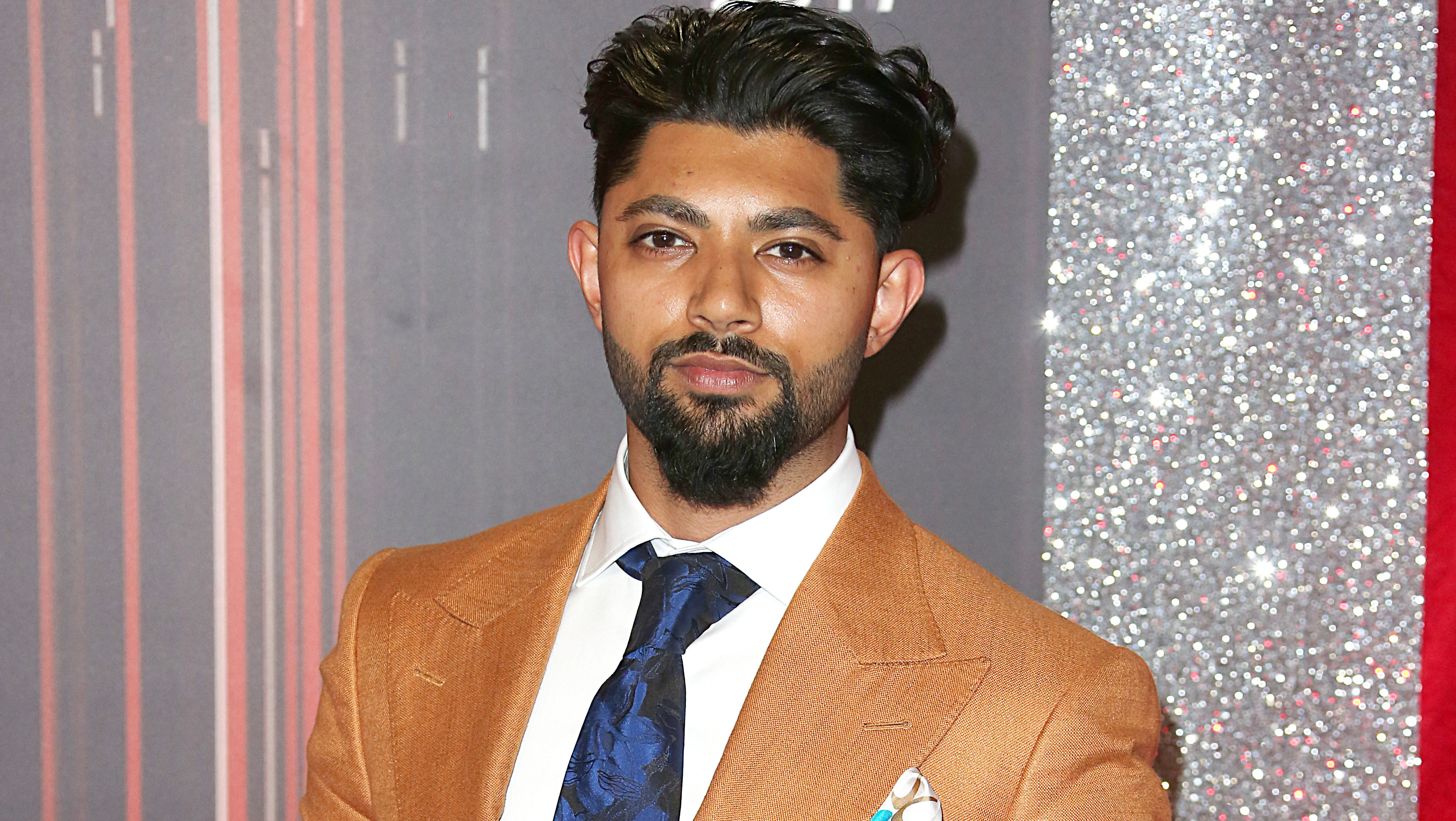 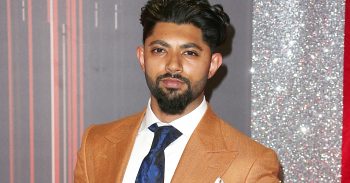 He claimed his helmet saved his life

Coronation Street star Qasim Akhtar has revealed that he was involved in a horrific quad bike crash over the weekend, claiming his helmet saved his life.

The actor posted to Instagram from his hospital bed, revealing that the accident had left him seriously injured.

“Took a major Lesson yesterday,” he said. “Had an accident on the quad bike.

“To be honest though, as bad as they sound and as much pain as I’m in right now, I’m counting my blessings to have only picked up these injuries and not some life threatening ones. Huge wake up call!”

He went on to say that he was determined to find a bright side to the accident, and claimed it had given him a new appreciation for life.

“I’m already on the road to recovery and even though I’m yet to find the silver lining, I like to see every negative situation I find myself in as a blessing in disguise,” he added.

The actor took the opportunity to stress the importance of safety precautions to his fans, claiming that if he hadn’t been wearing a helmet, things could have been much worse.

He said: “I urge people riding quads to wear helmets, because even though legally you don’t need too, that saved me from a fatal injury for real.”

Qasim spent four years on Corrie, playing Zeedan Nazir from 2014. He left the show last year, with his character deciding to move to London.