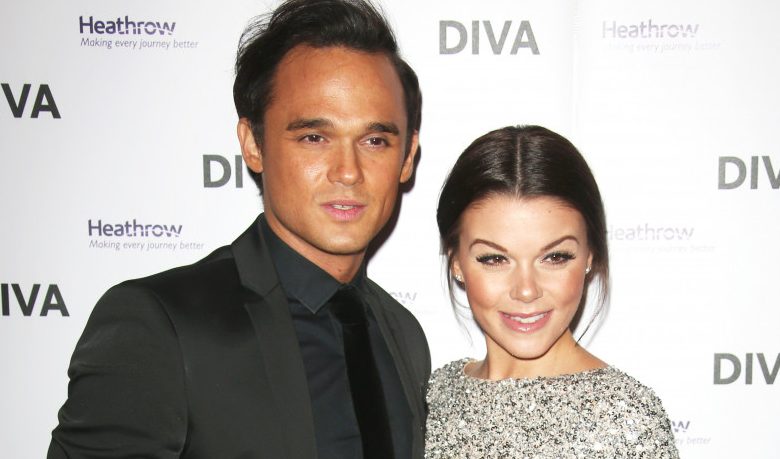 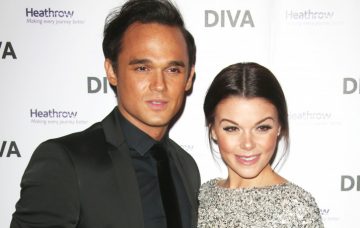 They announced the sad news in matching statements

The soap star, best known as Kate Connor, confirmed via social media that she and Gareth have mutually agreed to “take some time apart” in their relationship.

She told fans: “Unfortunately Gareth and I are choosing to take some time apart. We remain the very best of friends. We’d like to thank you for all your support over the years x.”

His social media account still features a sweet selfie of him and Faye as its profile photo.

The former couple were inundated with messages of support from fans, wishing them both all the best and saying it’s great they can remain friends.

The split will come as a shock to many fans as Faye and Gareth had often spoken about marriage and children in the future, while Faye had also taken on a stepmum role to Gareth’s daughter Missy, nine.

Earlier this year Faye, 31, had told The Sun’s Fabulous magazine: “I talk about [marriage] all the time but Gareth loves to surprise me. He goes big or goes home.”

They had been together for five years after meeting while co-starring in Legally Blonde: The Musical.

Faye told The Sun of meeting Gareth: “It was a real fairy tale – I totally believe in fate and that he was meant to walk into my life for a reason. He became my best friend and it blossomed into us becoming this unbelievable duo.

The couple previously launched their own drama school in Manchester, Fates Academy, and had been frequent fixtures on each other’s social media accounts with cute messages and pictures.

The most recent photo of Gareth, 34, on Faye’s Instagram is from July, the same month she posted a gushing message to him reading: “Not only is he the man of my dreams but he is my best friend. I count my lucky stars every day that I found you buster @gareth_gates. Here’s to you my angel.”

Gareth last shared a photo with Faye when they attended a wedding on August 12.

Are you shocked by this split? Let us know on our Facebook page @EntertainmentDailyFix.