Corrie have finally revealed Shona Ramsey's huge secret - and it's a corker.

Read more: An old face is returning to Walford

We already knew she had some sort of connection to Kylie when we saw her visiting the dead woman's grave.

And we'd also recently seen her looking at a picture of a young boy. But we hadn't put the clues together before now.

The shock truth was revealed in last night's episode when Shona snuck into the Platts house and then overheard Gail and Sarah talking about David's behaviour.

She was stunned when she heard them discussing the crash in which David tried to kill Clayton and at that point revealed herself, horrifying Sarah and Gail who panicked at how much she'd heard - and what she'd do with the information.

We soon discovered why Shona was so upset by the revelation when she went to visit Clayton in prison.

We soon discovered why Shona was so upset by the revelation when she went to visit Clayton in prison.

Fans were shocked at the news and expressed themselves on Twitter.

But some viewers were confused about the reveal - especially given Clayton and Shona don't look far apart enough in age to be mother and son!

Anyway, I thought Shona was around 25 and Clayton was about 19... She sure started young... #corrie

The visit with her boy was strained as Clayton resents his mum for the way he's turned out. It seems he went to live with his bad boy father when he was 10 and has had nothing to do with Shona since.

After the meeting, Shona returned to the street and confessed all to Gail, who couldn't believe it.

They agreed to keep each other's secret to protect David and everyone involved in the mess. But with Shona growing closer to David, and fans speculating about a possible romance between the two, can she keep lying to him for much longer?

And with Pat Phelan clocking Shona in the prison visiting room, surely it's only a matter of time before the truth comes out? 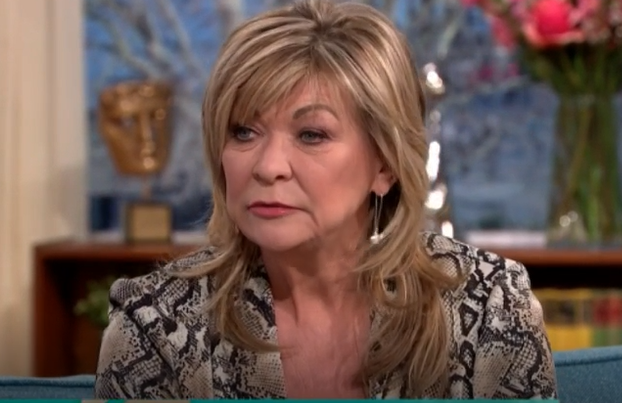