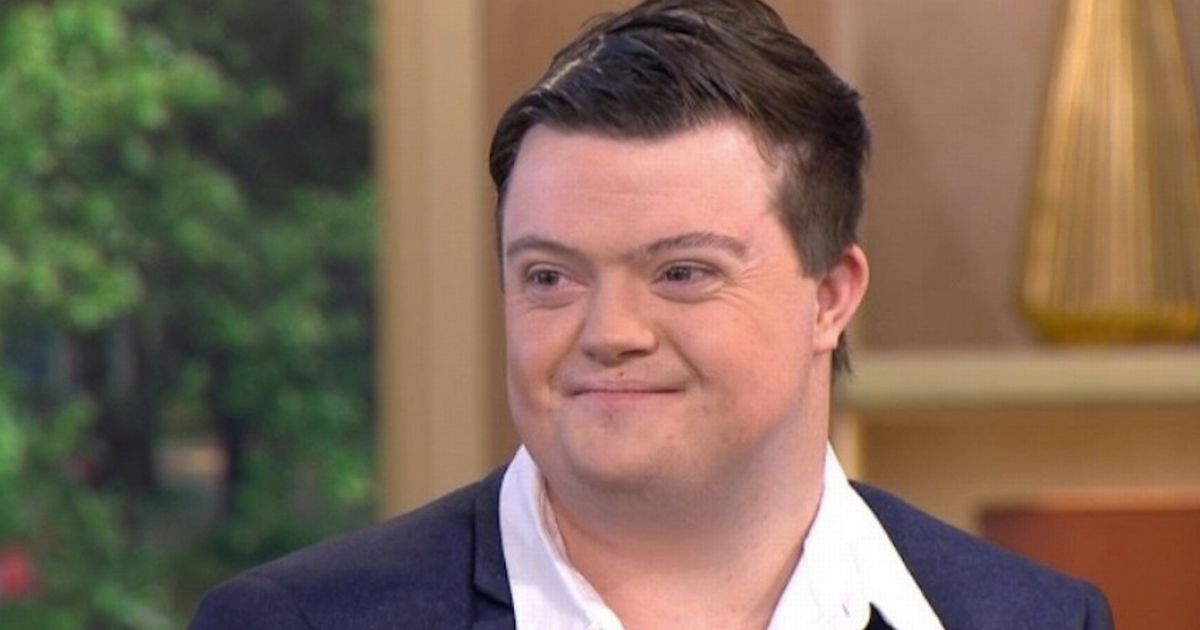 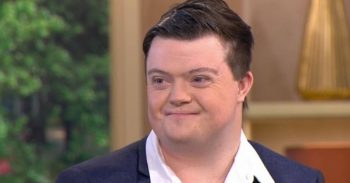 He's on a mission to slim down

Coronation Street star Liam Bairstow was chuffed to bits this week, when he was awarded a certificate for losing weight.

The actor, famous for playing Alex Warner on the ITV1 soap, shared the news with his 18,500 Twitter fans – and was clearly proud as punch with his achievement.

Read more: Corrie fans will have to wait FOUR days to see the fallout from factory collapse

Liam, 31, joined a slimming club earlier this year and was excited to be given a certificate after losing half a stone.

He has lost 10 pounds in total.

Sharing a picture of himself holding his certificate, he told his followers: “My big three and a half pounds off my weight. And altogether I have lost 10 pounds.”

My big 3 in half pounds off my wighte and all together I have lost 10 pounds pic.twitter.com/V4k10caNAe

Fans congratulated Liam on his progress, with one saying: “Awww I’m so proud of you Liam, you look amazing.”

Another said “way to go Liam”, while many more sent their congratulations and best wishes.

“Well done Liam,” said another. “It’s not easy losing weight and keeping it off. Keep up the great work. You are a great actor.”

Last month, Liam thanked fans for their support after he celebrated five years on the ITV soap.

I have being on the programme for five years from now this September the 6th I will being on for 6 years. Is amazing with all the supported friends I have got is so nice feeling to have

He said: “I have been on the programme for five years from now. This September the 6th, I will have been on for six years. It’s amazing with all the supportive friends I have got. It’s such a nice feeling to have.”

Liam was born with Down’s Syndrome and was discovered when Coronation Street producers ran a workshop for actors with disabilities named “Breaking Through”.

He later joined the soap as Alex, the nephew of Cathy Matthews and lives with Cathy and Brian Packham.