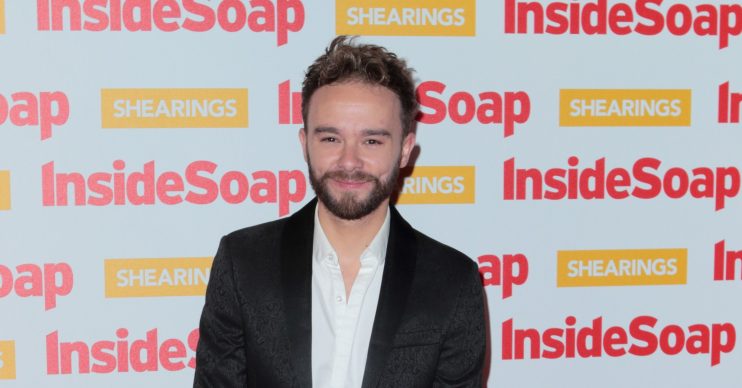 He has starred in his first television advert for Yorkshire furniture company HSL Ltd.

The Coronation Street actor’s five-year-old boy Reuben – who he has with ex-fiancee Lauren Shippey – has starred in his first television advert for Yorkshire furniture company HSL Ltd which got its debut on air this week.

Lauren showed her pride as she shared footage of the youngster playing part of a family in the commercial, captioning the clip: “It’s Reubs!!”

Reuben – who has been taking acting lessons at the 13 Performing Arts School set up by his parents – filmed his scenes for the ad back in April.

At the time, Lauren – who also has 10-year-old daughter Nyla with her ex -posted a snap of her son putting his thumbs up to the camera after the shoot wrapped a few months ago.

Read More: Corrie’s Jack P. Shepherd reveals the truth behind the pints in the Rovers Return

Earlier this month, Corrie star Jack – who plays David Platt on the ITV soap – admitted he wasn’t sure the cobbles bosses would let him on I’m A Celebrity… Get Me Out Of Here! as he joked he could get himself sacked by saying the wrong thing.

He said: “I’d lose my job if I did I’m A Celeb. I’d say something un-PC or upset someone and come out and have no job. I don’t think work would let me.”

And last year, he said he couldn’t ever see himself leaving Corrie because he has far too much fun in the green room.

He told BANG Showbiz: “Someone came up to me over the weekend and said, ‘Oh would you ever branch out and do other things?’

“And I said, ‘No,’ because I get to [bleep] around, I get to just [bleep] around a bit, take the [bleep]. It’s fun, and every now and again we’ll do a bit of acting, you know what I mean? Then we’ll just mess around for a bit longer in the green room.”