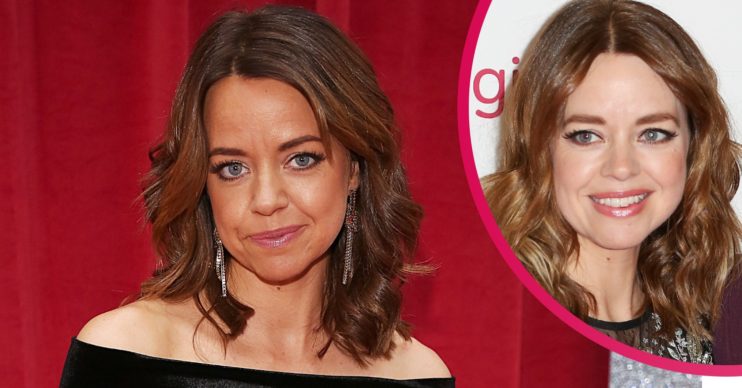 Actress Georgia Taylor has shown off a hair transformation on social media and fans love her new look.

The Coronation Street favourite, 40, took to Instagram on Tuesday (July 14) to share a picture of her new fringe and “honey” colouring.

“Embracing my new fringe and honey tones,” she told her followers, adding as she tagged her hairdresser: “Thanks to @carmen_newchurchhouse.”

The photo showed Georgia smiling, one hand lightly touching her chest, so she joked: “Creepy hand model’s own.”

In the comments, fans heaped praise on Georgia’s new ‘do.

Embracing my new fringe and honey tones, thanks to @carmen_newchurchhouse *creepy hand model’s own*

“Beautiful,” another wrote, alongside a heart emoji.

A third said: “Really suits you.”

“You look Beautiful,” someone else said, adding: “Fringe suits you well.”

Georgia is currently on our screens each week starring in Channel 4’s Celebrity Gogglebox.

She appears on the programme alongside her pal and former Casualty co-star Sunetra Sarker.

But she’s best known as playing Weatherfield’s Toyah Battersby, a role she’s had since joining the cast back in 1997.

Read more: Coronation Street: Geoff caught out by his phone call with Yasmeen?

In a recent interview, Georgia appeared to pine for her formative years on the ITV soap, as she called for Toyah’s first love, Spider Nugent, to make a return to the cobbles.

In a chat with Inside Soap, she revealed her wish to see Spider – who was played by Martin Hancock – back on the cobbles, as it would be “interesting” to see what he’s been up to since he left the programme in 2003.

Georgia told the publication: “I loved working with Martin Hancock, who played Spider. He and Toyah split up off screen and they haven’t seen each other in about 15 years, so it would be interesting to see what Toyah’s first love is up to now.” 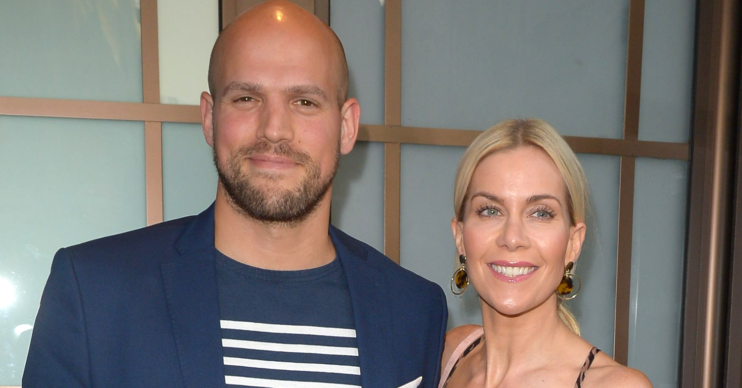 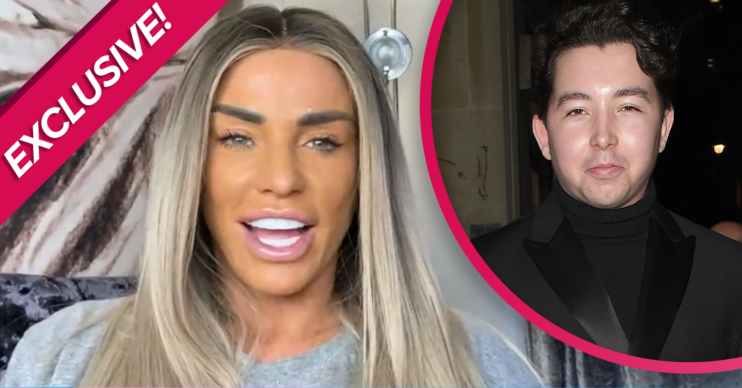