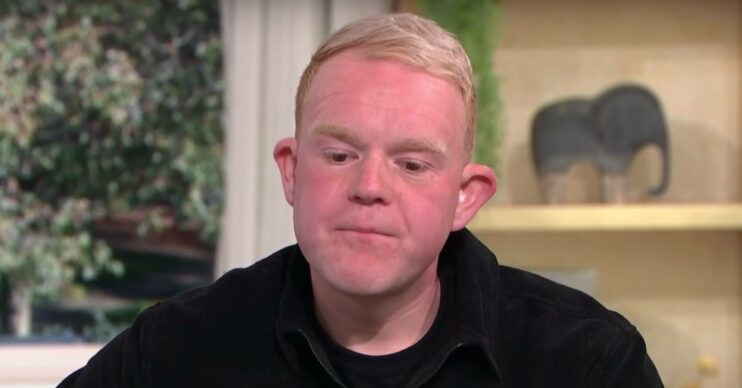 Told it is 'time to move on'

Coronation Street favourite Colson Smith has told listeners to his podcast that he is “currently homeless”.

The soap star, 23, chats about film and other subjects with co-stars and pals Jack P Shepherd and Ben Price.

But following a change in circumstances involving his famous flatmates moving on, Colson has declared “the dream is over”.

Colson joked about his living situation on an episode of the Weatherfield trio’s Sofa Cinema Club podcast.

He said it was the “end of an era” after Ben, 50, decided to move into a new flat. Ex The Games contestant Colson took up residence with Ben in 2019.

Colson also previously shared a £300,000 apartment with Jack before he lived with his girlfriend Hanni Treweek.

Colson told fans: “It’s emotional for me, it’s an end of an era. Me and Ben after three years and seven months of living with each other, it’s come to an end. The dream is over.

I’m currently homeless, awaiting the move into my bachelor pad.

“I lived with you Jack for a year, and then Ben for three and a bit years. I’ve literally had my university with you.

“Ben has gone into his new swanky flat, and I’m currently homeless, awaiting the move into my bachelor pad. My own house that I own, it’s like a box tick moment.”

‘Time for your own place’

“I’ve done all I can. I’ve taken you through those years and it’s time now you have your own gaff.”

Jack has also previously teased Colson about his approach to domestic chores and other life lessons.

He said at the time: “I live with Colson – and that’s a challenge. I have to teach him about life and things, and I do his washing.”

Jack added: “He’s like my little project. My nickname is ‘dad’.”