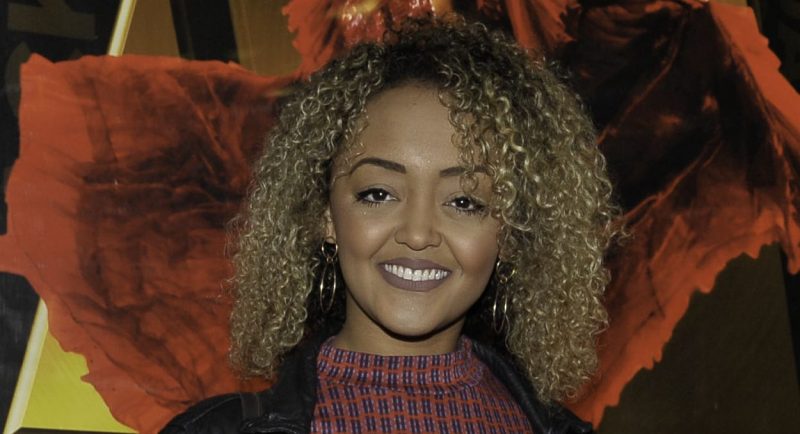 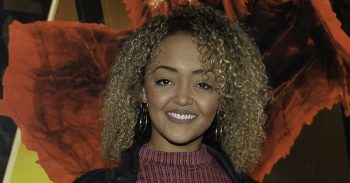 Shes away with boyfriend Joe Parker

Alexandra Mardell has wowed fans with her toned figure as she enjoys a holiday in the sun.

The Corrie actress , 25, is currently on a romantic getaway in Egypt with her boyfriend, Joe Parker.

Taking to Instagram, Ali has shared a string of snaps from the trip – including pics showing the soap star taking a dip in the Red Sea wearing an olive bikini and dark visor, her curly blonde hair tied up.

She captioned the post “Pineapple head” and her fans rushed to the comments to let her know how great she looks.

One said, “Completely flawless” and a second wrote, “What a figure!” Another commented, “Stunning”, a fourth told her, “Enjoy, beautiful” and someone else said, “Sauce” alongside a heart emoji.

In a another snap, Ali and Joe left their footprints in the sand next to a ‘J’ and ‘A’.

Ali’s no stranger to showcasing bold new looks. Earlier this month, she displayed a dramatic hair transformation when she glammed up for a night out at The Ivy in Manchester and wore a black, straight wig.

It appears she’s taken the black wig with her on holiday, as one of the photos from the trip showed her wearing it for a romantic evening out with Joe.

The actress also switched up her appearance earlier this year by wearing another wig when she attended a performance of the hit musical Annie at a theatre in Manchester.

Emma first joined the Weatherfield cast in April 2018, when she had a brief fling with David Platt (Jack P. Shepherd) as he struggled with his rape ordeal.

She’s now up for a prestigious award for her efforts on the cobbles.

Earlier today, it was revealed that while EastEnders and Hollyoaks lead the nominations at this year’s British Soap Awards, each of which has received an impressive 14 nods.

But Emma has been shortlisted for the award for Best Newcomer. With her in the category are Bethan Moore (Izzie Torres, Doctors), James Moore (Ryan Stocks, Emmerdale), Ricky Champ (Stuart Highway, EastEnders) and Talia Grant (Brooke Hathaway, Hollyoaks).

Coronation Street has entered the running with a still-impressive 12 nods, including Jack P Shepherd and Alison King (Carla Connor) as Best Actor and Actress respectively.

The vote is currently open on the British Soap Awards website, with voting spread across two rounds – the first of which closed on April 23 and the second open until 9pm on May 24.