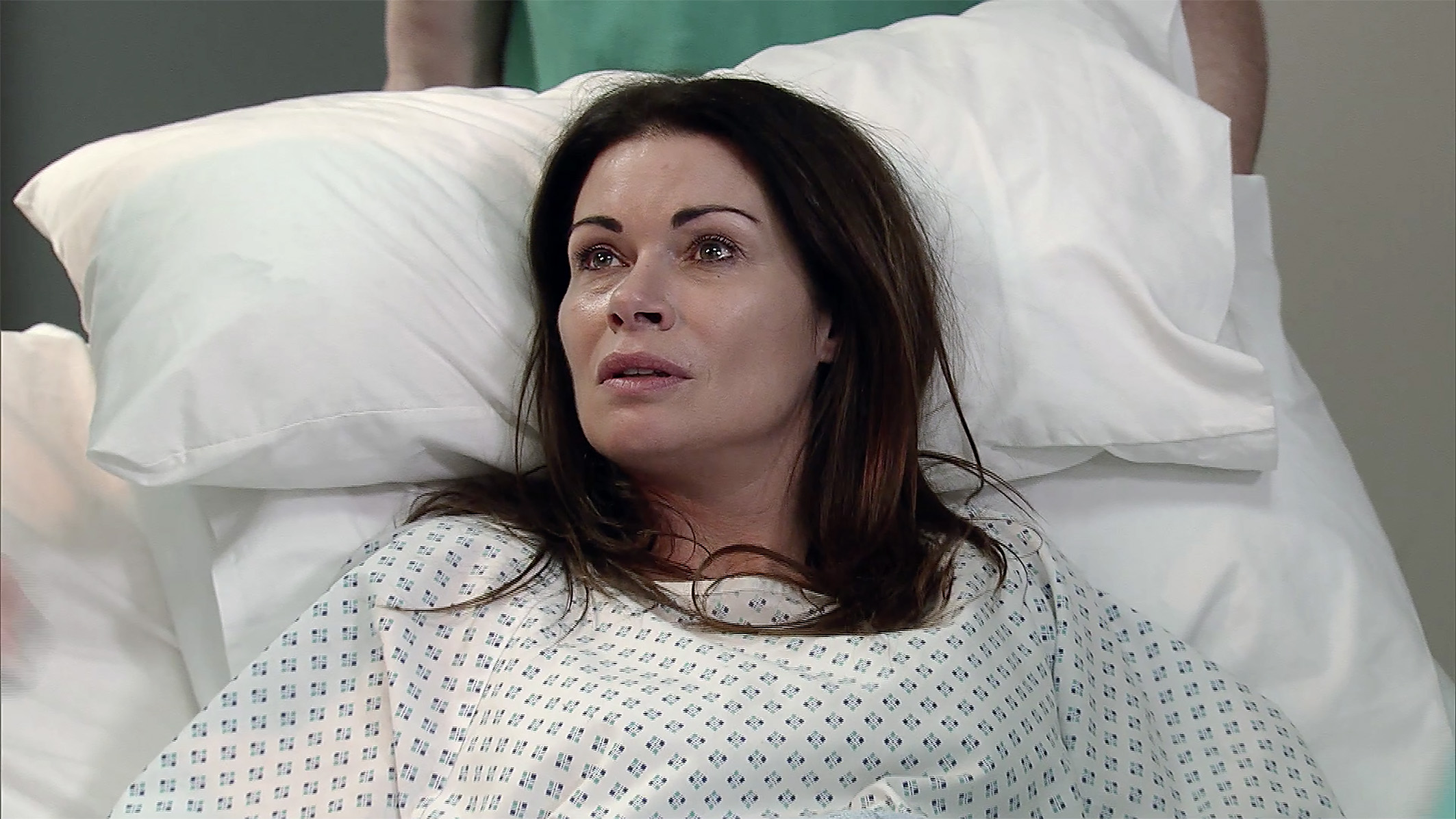 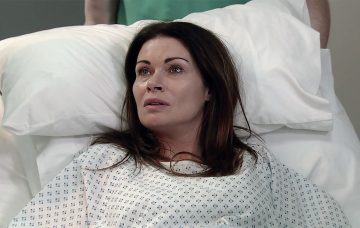 She's left in a bad way after the factory roof collapse

Coronation Street favourite Carla Connor is set to endure a terrifying mental health breakdown, which will see her hospitalised and put on anti-psychotic drugs.

Viewers will see the Underworld boss struggle in the aftermath of the factory roof collapse, which led to the death of Rana Habeeb.

Carla will become paranoid, delusional and ultimately a danger to herself in the scenes which will undoubtedly distress fans.

According to The Sun, Carla reaches breaking point under the scrutiny of the Weatherfield residents who all want answers regarding the tragic factory disaster.

As the pressure becomes too much, Carla goes missing and is eventually sectioned as her behaviour spirals out of control.

While the whole Street attempts to come to terms with the tragedy, Carla’s behaviour goes unnoticed at first.

However, Peter Barlow comes to her aid when she is discharged after going to rehab himself.

The newspaper reports: “It all gets a bit much for Carla in the aftermath of the roof collapse and the pressure on her to keep people in jobs and the factory open. She eventually has a huge mental breakdown.”

They added: “Before she’s discharged she’s put on anti-psychotic drugs and told she needs someone to look after her around the clock. Much to her family’s confusion, she chooses Peter, with him quitting rehab to do so.”

Peter also struggles in the weeks following the tragic accident, and turns to his other old friend to see him through it – alcohol.

Next week, Carla is arrested on suspicion of Gross Negligence Manslaughter after she makes a shocking confession at Rana’s memorial.

Half-sister Kate Connor brands her a “murdering [bleep]” after the truth comes out, while Rana’s grieving brother Imran Habeeb vows to get revenge.

Even Roy Cropper kicks her out of the flat.

New boss Iain MacLeod told Radio Times website: “This will trigger a massive story for Carla because it impacts massively on her mental health.

“She feels correctly that everybody is out to get her and she spirals off into a slightly delusional state.”

He continued: “We’re doing something a little bit stylised, like the Ashley story I did at Emmerdale, but it won’t be quite as extreme as that.

“It’s a standalone episode that will be both mental heath focused and Carla focused. It will also be the reveal to the audience of who is behind the factory roof collapsing.”

Of course, Coronation Street viewers knows that it was only last year that Carla’s half-brother Aidan took his own life in a heartbreaking storyline about depression.

Who do you think is responsible for the factory roof collapse? Leave us a comment on our Facebook page @EntertainmentDailyFix and let us know what you think!