Angela Griffin was joined on the red carpet at the TV Choice Awards by her 15-year-old daughter, Tallulah.

People were shocked by the striking resemblance between the two as they both stopped and posed for the cameras.

They both share the same infectious grin and sense of style, and looked fab in open toe boots and beautiful dresses.

Angela was wearing a lovely pink number, while her daughter wore a dress decorated with pretty white flowers.

The Coronation Street star wanted to share the very special experience of being at the TV Choice Awards with her eldest daughter. 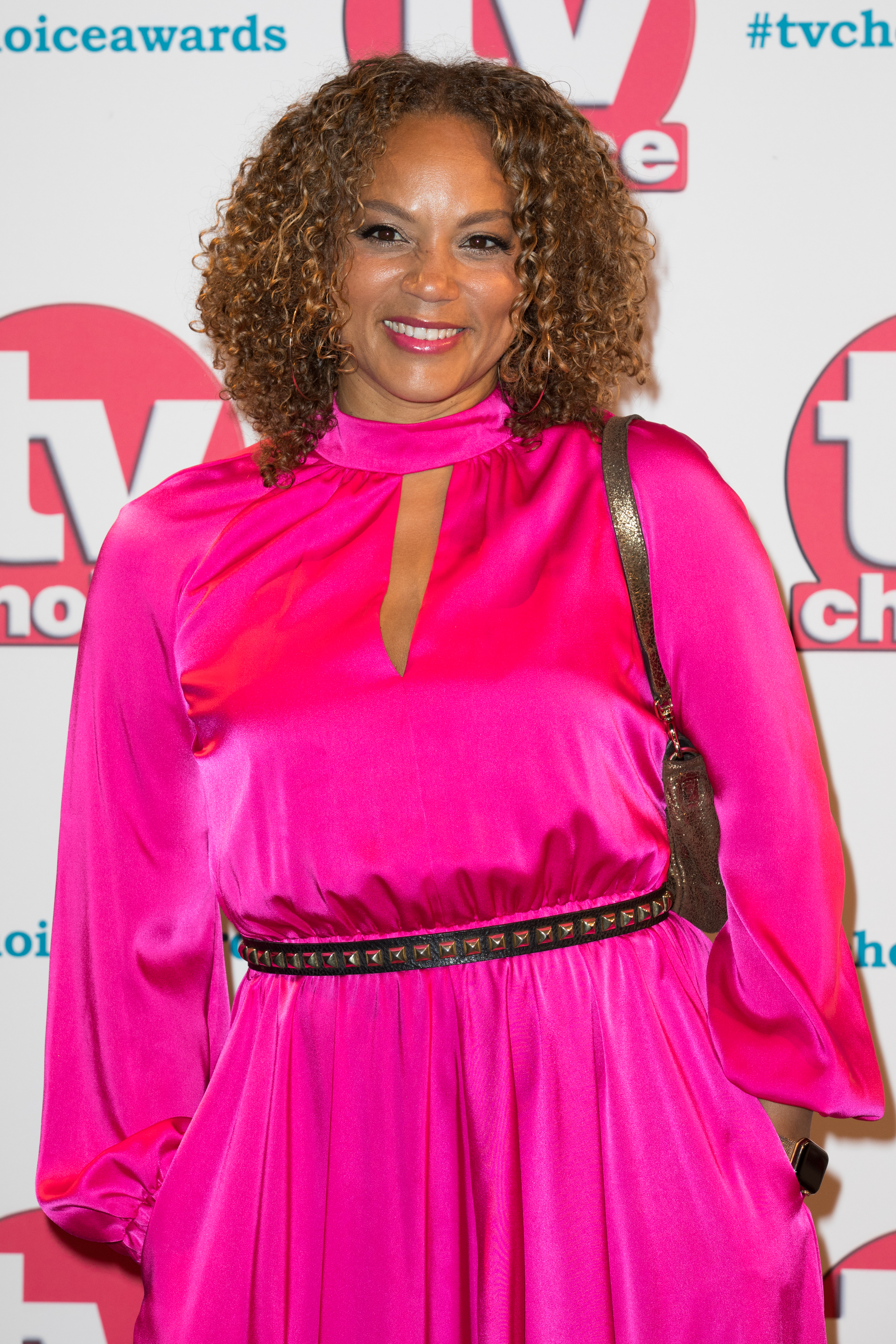 Tallulah also has a younger sister, Melissa, who's 12 years old.

Angela played Fiona Middleton on Corrie and was the first major black character on the soap,  appearing in over 250 episodes before leaving the show back in 1998.

During her time on the show, Fiona dated Steve McDonald (Simon Gregson) and ended up having an affair with his father, Jim McDonald.

Angela had spent 20 years away from the cobbles, but she made a brief comeback as Fiona earlier this year.

Her character's return to Corrie had major implications for Steve as he worked out that he's Emma Brooker's (Alexandra Mardell) father.

In relation to her return, a source told The Sun newspaper: "Angela's return is short and sweet but it has huge implications for Steve.

"She's back on screens and will find out that the dates that he was with Fiona tally up to when Emma was born."

Angela's return is short and sweet but it has huge implications for Steve.

Heading out to @tvchoicemagazine awards with my date @tallulahjae. So chuffed to be wearing my @noholdenback for @fennwrightmanson dress. The Angela!!!!!! Thanks Mandy xxxx

Other stars wowing at the TV Choice Awards last night included BBC Breakfast's Steph McGovern, who showed off her baby bump in a lovely black jumpsuit.

Steph is almost seven months pregnant, and her baby bump is really starting to show.

The news presenter, who's 37, revealed that she was "absolutely thrilled" when she learnt that she would be able to start a family with her partner, who's a TV executive.

The pair have been keeping the details of Steph's pregnancy very private, but she had a huge smile last night at the awards.