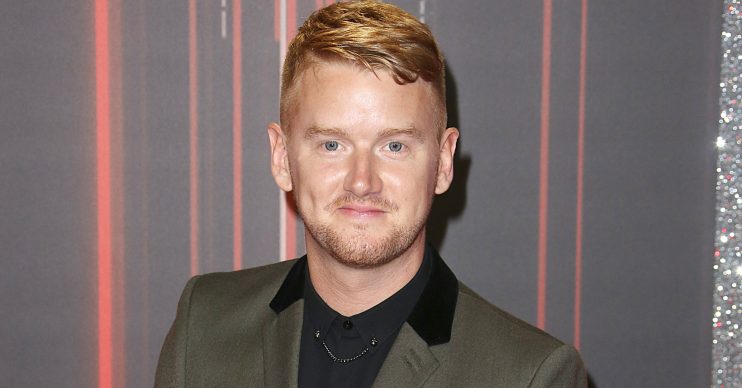 Mikey North has given Coronation Street viewers a few sleepless nights with his portrayal of murderer Gary Windass recently.

And it seems the Scarborough-born actor, 33, could now be set for a few sleepless nights of his own!

According to OK!, Mikey and his wife Rachael Isherwood welcomed their second child back in September – a sister to their two-year-old son Archie.

Earlier this year, Rachel spoke about the “horrendous” morning sickness she’d had during the early months of pregnancy.

Avengers actress Rachael, 34, told OK! back then: “The first three months were horrendous with morning sickness.

“[I had] sickness throughout the whole day. But, touch wood, since then everything has been fine. I didn’t have any sickness with Archie.”

When asked during that interview if they would add to their brood once the new baby was born, Mikey replied: “I would be highly surprised if we had any more. Two is a great number.”

I would be highly surprised if we had any more. Two is a great number.

Rachael may not have had any morning sickness with Archie, but that pregnancy was certainly not plain sailing.

The actress lost 1.5 litres of blood during labour after one of her veins was severed during an episiotomy.

An episiotomy is where a surgical incision is made to enlarge the opening for the baby to pass through.

Happily, though, Archie was born a healthy little boy – and the couple revealed in their interview with OK! earlier this year that he’d even come up with the name for his new sister.

They haven’t announced what it is yet – so we’ll have to keep guessing!

The couple tied the knot in January 2016, three years after they’d met at a bar in Manchester.

And in a separate interview with OK!, Mikey explained how he’d popped the question.

“I told her to shut her eyes,” he revealed. “When she opened them, I was down on one knee with the ring. I was looking up at Rachael, with my knees getting wet, and I just said: ‘Will you marry me?'”

And Mikey admitted that, after the actress said yes, he couldn’t control his emotions.

He confessed: “I called my mum and I just couldn’t stop crying.”

ED has approached a rep for Mikey for comment.