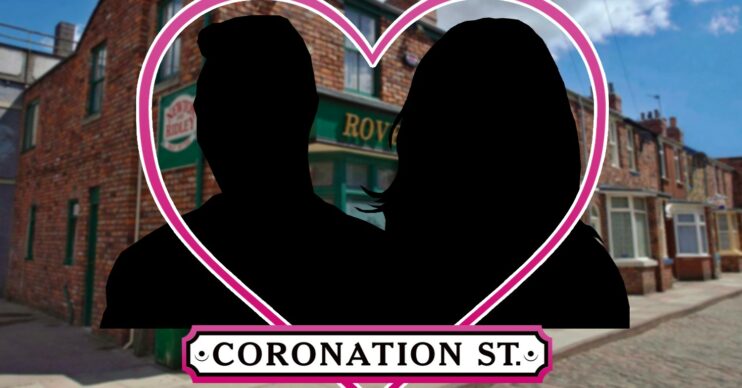 He says they're just good friends

The young actor, who plays Jacob Hay, laughed off rumours during a Q&A with his fans on Instagram.

During the session, one fan asked Jack if he and Elle – who plays on-screen girlfriend Amy Barlow – were dating in real life.

Are Jacob and Amy from Coronation Street dating in real life?

He then cheekily quipped: “She wishes! Nah, it’s all jokes. We’re just really good friends. Elle is like a sister to me.”

The star shared a cute pic of him and Elle on the Coronation Street set in Manchester as well as urging to fans to vote for them as Best Romance at the upcoming Inside Soap Awards.

Jacob recently returned to the cobbles a reformed character following his introduction in 2020 as a drug dealer and all-round horrible teen.

Fans of the ITV soap will recall Jacob initially pretended to be friends with Amy’s cousin, Simon Barlow.

This was all a ruse however and Jacob was actually grooming Simon to take part in his gang activities.

Jacob’s cleaned up his act since then, firstly by getting a job at the factory.

He then got the seal of approval from Amy’s parents, Steve and Tracy, and lives with them.

Steve and Tracy were unhappy with Amy’s boyfriend, but he eventually won them over and has since proven to truly love their daughter.

He stepped in when she was spiked in a nightclub earlier this year.

The newly reformed Jacob has slowly become a fan favourite, which led to his Inside Soap nomination.

During the Q&A, Jack was also asked who his best friends from the cast are.

He shared another shot, this time of Elle with Harriet Bibby and James Craven who play Summer Spellman and Aaron Sandford in the ITV soap.

If you want to vote for Jacob and Amy as best couple, he also posted a reminder that the deadline is September 9.

He helpfully posted a link to the voting page in his Instagram bio.