Conor McGregor has revealed the name of his daughter and shared the adorable reason behind it.

The Dublin-born UFC star has called his little one Croia.

The name is pronounced "cree-ah" and its meaning translates to "of the heart" in Gaelic.

The information has been revealed on Conor's daughter's birth certificate, according to the Irish Daily Star. 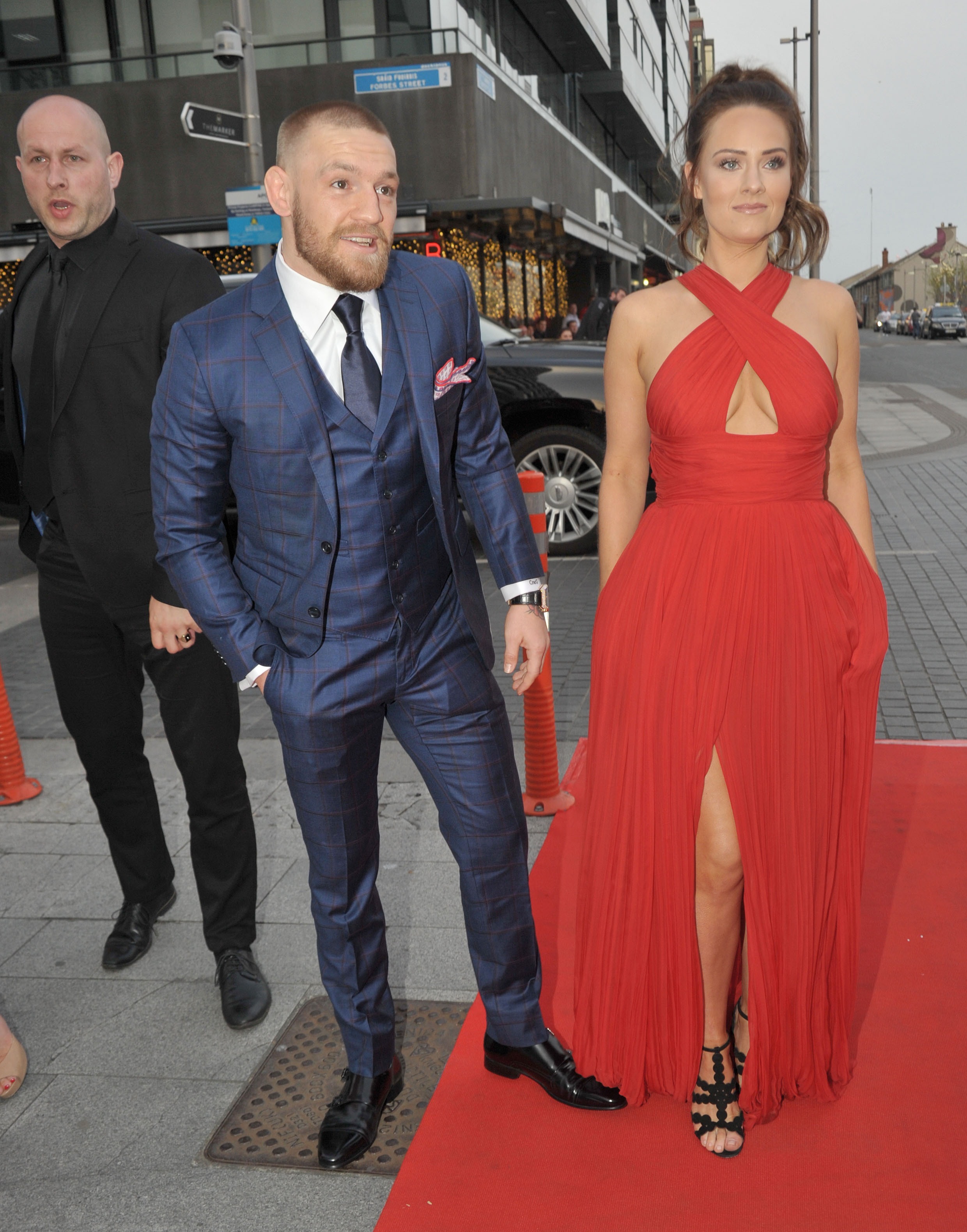 On the certificate, Conor is named as an "athlete" and his long-term girlfriend, Dee Devlin, is cited as a "housewife".

Croia was born on January 2 this year, in Coombe hospital, Dublin. Conor shared the happy news of her birth on Instagram last month.

He posted a sweet picture of him carrying his daughter out of the hospital, with his son by his side.

He captioned the Instagram pic with: "Heading home with my two healthy babies and an energised and healthy SuperMam ❤️

"Thank you for the well wishes everybody!"

Heading home with my two healthy babies and an energized and healthy SuperMam ❤️ 2019 is off to the best start! Thank you for the well wishes everybody!

The 30-year-old pro fighter also has Conor Junior with Dee. Conor Jr. turns two in May.

The athlete is currently away in Miami and has shared some pictures of his family trip.

In one snap he is playing on the beach with his little boy, he captioned it: "Stay patient and trust your journey, my son 🌞."

Stay patient and trust your journey, my son 🌞

It comes after 26-year-old Terri Murray came forward to claim that her one-year-old daughter Clodagh is Conor's. Conor has denied the claims and said she slept with someone else.