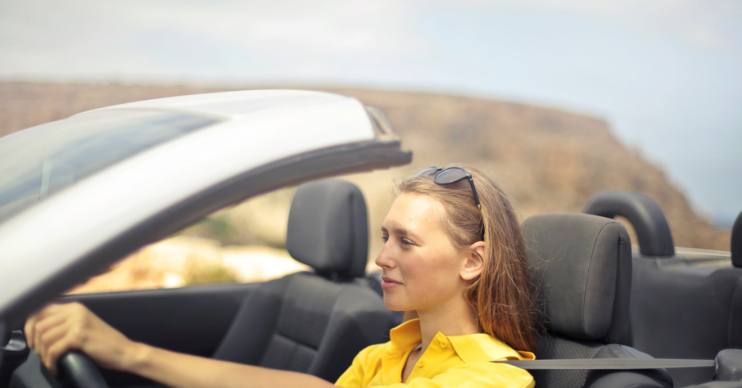 Turns out a gender driving gap does exist, after all

Research has confirmed female drivers are better behind the steering wheel than their male counterparts.

According to Confused.com, a gender driving gap does exist – but it is women who are the safer and more responsible road users.

And despite the decades of sexist jokes about motoring competency, it also seems women are less inclined to fall foul of the law when on the highway.

Figures reveal men outnumber women almost four to one when it comes to breaking the law when driving, with males clocking up almost 79% of the 600,000 motoring offences committed in England and Wales in 2018.

Read more: Kevin the Carrot is back and he’s got a new nemesis in the Aldi Christmas ad

And when it comes to the most common offences, men figure feature even more prominently.

Less than 1% of female drivers are convicted of careless driving in comparison to 2% of men.

And while 5% of men have been caught drink-driving, the same only applies to 1% of women.

The study also revealed men are twice as likely to make a claim on insurance – as was the case with 1.4million claims last year.

Furthermore, men are more likely to be considered “at fault” when claiming for an accident.

The EU Gender Directive in 2012 ensures insurers could not calculating premiums based on a driver’s sex.

Following this move, the difference between men’s and women’s insurance costs are believed to have become closer than ever before.

However, it is thought the gap has widened again – with men paying around £84 more than women for their car insurance.