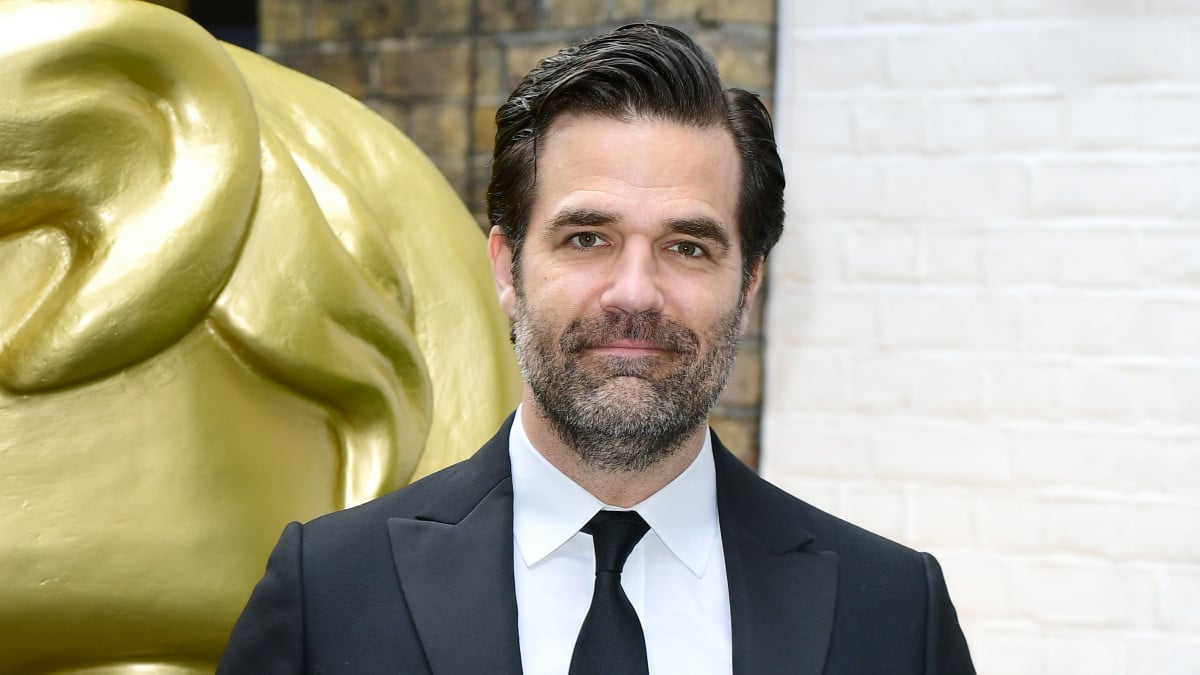 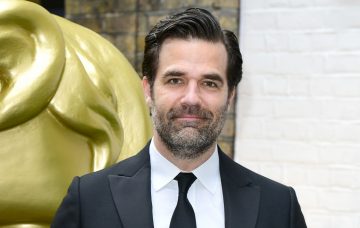 He wants to destigmatise grief

Catastrophe star Rob Delaney has told of his heartache as he celebrated his first Christmas since the death of his young son.

Two-year-old Henry died in January after being diagnosed with a brain tumour.

In an emotional message on Twitter, Delaney said there had been “horrible, painful days” in the lead up to the festive season, and told how his family had sought to keep Henry’s memory alive.

“Our first Christmas without Henry came & went,” he wrote.

“The day itself was okay, maybe because there were so many horrible, painful days leading up to it; we must have hit our quota or something.

“We talked about him a lot & included his memory throughout the day.”

He later added that he felt it was important to speak publicly about his son “in an effort to destigmatise grief”.

He added: “I just want other bereaved parents & siblings to feel seen/heard/respected/loved.

“And maybe they might help someone not schooled in grief to support a friend better.”

The comedian also shared a photograph of Henry, captioning it: “My sweet boy.”

The Deadpool 2 actor previously spoke of Henry’s gruelling medical ordeal after revealing he had passed away.

He posted in February: “I have very sad news. My two and a half year old son Henry has passed away. Henry had been diagnosed with a brain tumor in 2016, shortly after his first birthday, following persistent vomiting and weight loss. 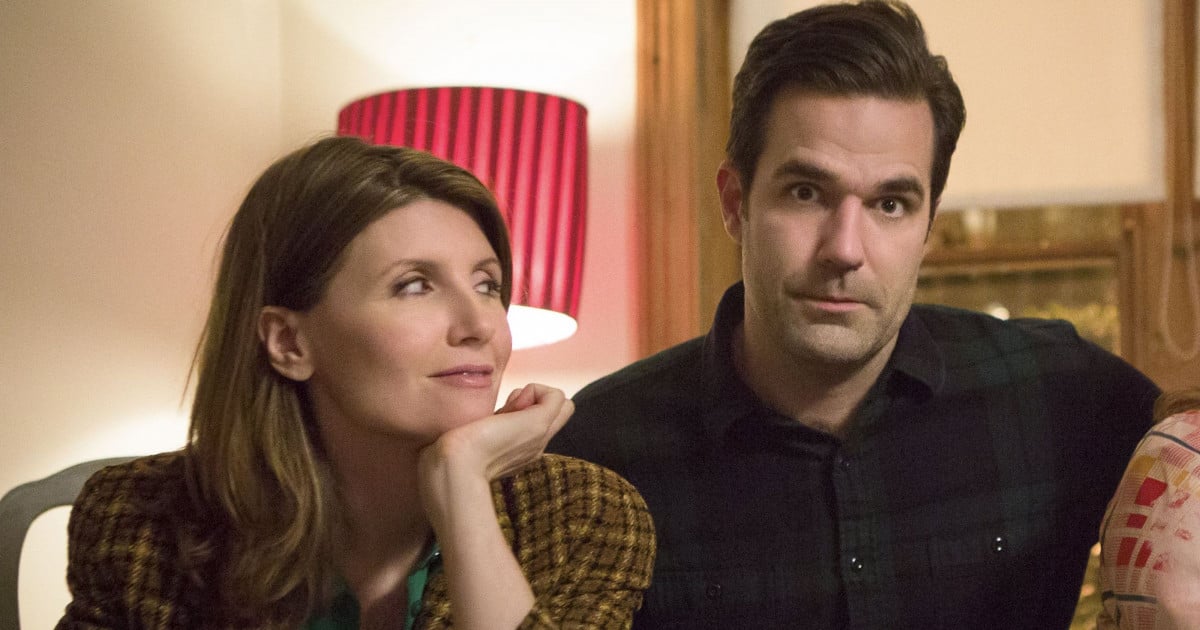 “He had surgery to remove the tumor and further treatment through the early part of 2017. Then the cancer returned last autumn and he died in January.

“My wife and Henry’s older brothers and I are devastated of course.

“Henry was a joy. He was smart, funny, and mischievous and we had so many wonderful adventures together, particularly after he’d moved home following fifteen months living in hospitals.

“His tumor and surgery left him with significant physical disabilities, but he quickly learned sign language and developed his own method of getting from A to B shuffling on his beautiful little bum. His drive to live and to love and to connect was profound.

“I am astonished by the love-in-action displayed by Henry’s mom and his brothers. They are why I will endeavor to not go mad with grief. I don’t want to miss out on their beautiful lives. I’m greedy for more experiences with them.”

Rob revealed the news of his son’s death in a lengthy Facebook post in February, and paid tribute to his “smart, funny, and mischievous” son.

The youngster was diagnosed with a brain tumour shortly after his first birthday in 2016 and had surgery to remove it, but the cancer returned in the autumn of 2017.

Four in a Bed: Viewers confused over ‘hash bash’ breakfast