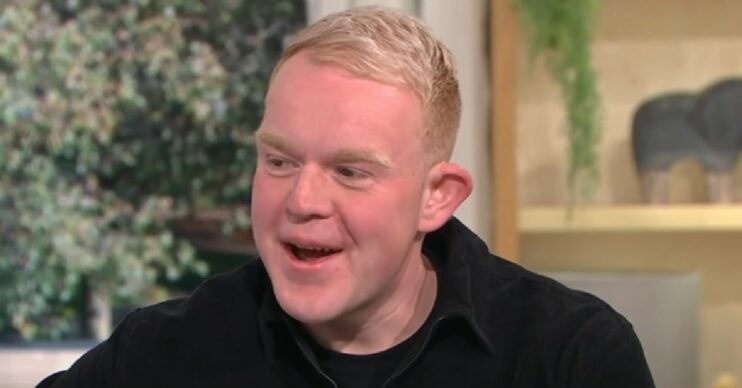 Coronation Street actor Colson Smith has been on a huge weight loss journey.

The Games star, 23, has dropped a massive 10 stone in the last two years and has now shared the secrets behind his success.

The actor, who plays Craig Tinker on Coronation Street, said he made big changes to his lifestyle during lockdown.

Speaking to the Metro, he said: “I lost weight and massively fell in love with running.”

However, while he loves pounding the pavement now, Colson said it was a different story at the beginning.

“When I first started it was purely to lose weight and in the first two months I probably hated every run I went on. I did it because it was going to benefit me for the rest of my life. In my head, every run was going to make me less fat,” he said. “Then what I learned was that the runs were the only time in the day I had for me.”

Luckily, the actor stuck with his routine and totally transformed his body and his mindset.

The Games on ITV

Then he got asked to to The Games.

“It’s a different job to what I’ve been doing for the past ten years. I get to show everybody Colson and it’s related to fitness,” Colson explained.

The actor joins a host of celebs including Corrie alumni Ryan Thomas, Christine McGuinness and The Wanted’s Max George.

The stars will be put through their paces, all hoping to be crowned champion.

According to Colson, the hurdles were his least favourite discipline during training, but he did like the canoe slalom and track cycling.

He also explained that he has been juggling his Corrie role with his training.

Fans can’t wait to see the star on the show tonight and got a preview on This Morning today.

Ryan, Christine and Colson all popped up on a race track in London as they got in some last minute practice.

They told Phillip Schofield and Rochelle Humes they were excited to get started.

The Games begins on Monday, May 9 at 9pm on ITV. Elsewhere, episodes will also be available on ITV Hub.