The Rooney marriage is reportedly going from strength to strength, with doting dad Wayne Rooney even helping out the kids with their maths homework.

The 34-year-old football icon has become a maths buff and calculating wizard in order to help his sons with their sums and wife Coleen Rooney believes their marriage is “stronger than ever".

The turning point in their often turbulent marriage has happened since the England player made the move to leave Washington DC and return home to the family nest.

Reuniting with wife Coleen and children Kai, Klay, Kit, and Cass, has helped the Rooneys get their marriage back on track with Coleen feeling confident their troubles are now behind them. 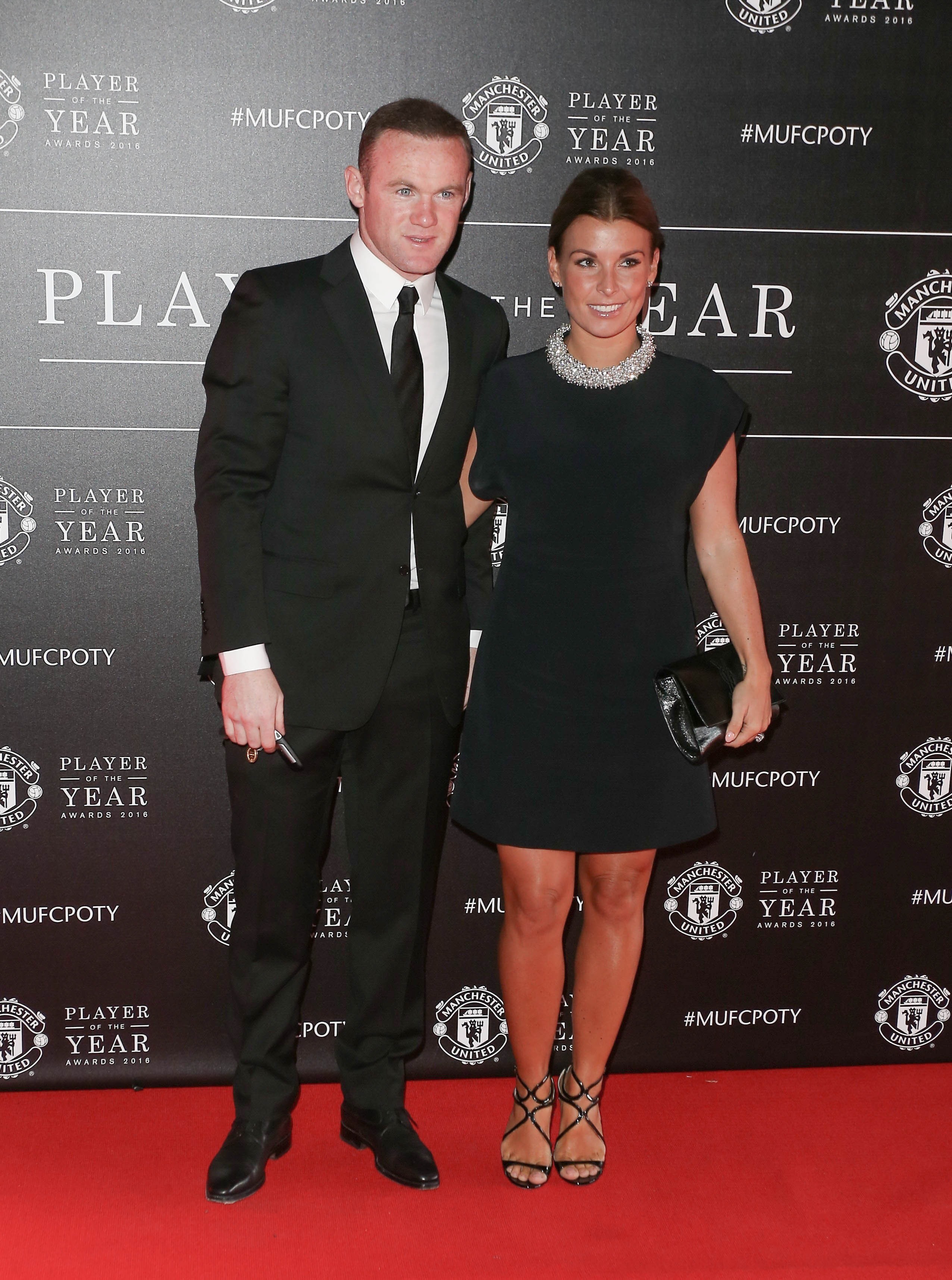 Coleen is said to be keen to try for a fifth child with husband Wayne (Credit: Splash News)

They aren’t ruling out having another child. Coleen has never made any secret of the fact she’d love a little girl.

A source close to the football star, who is now a player-coach with Derby, said in an interview with The Sun: "Coleen never settled in America. The switch has turned out to be a really positive one for the whole family.

"Coleen now thinks the marriage is stronger than ever. Wayne was drinking and gambling a lot, but he’s knocked those things on the head."

They added: "Wayne has always been a great dad but he helps out more than ever now with things like the homework. And he is particularly good at maths, apparently."

With healthy new habits including tutoring his kids in their maths homework, Coleen has reportedly been considering a new addition to the Rooney clan.

The source commented:"They aren’t ruling out having another child. Coleen has never made any secret of the fact she’d love a little girl."

This isn't the first time rumours of another baby have come to light as after the Rebekah Vardy drama last year, Coleen was reportedly feeling broody for baby no.5 to join the Rooney family.

What do you think of the Rooney family? Tell us on our Facebook page @EntertainmentDailyFix.