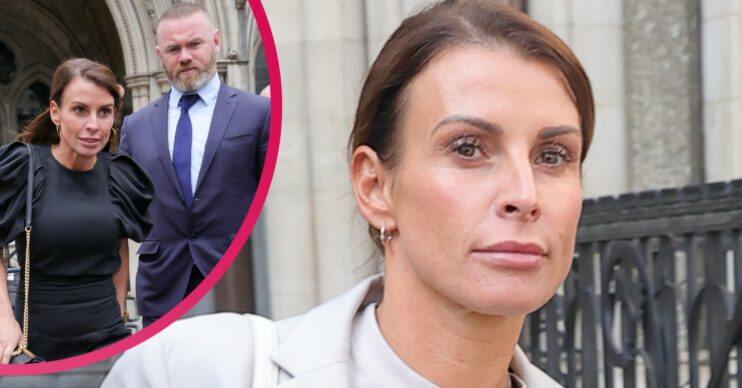 Former footballer Wayne was arrested for drink-driving in 2017

Coleen Rooney has revealed her secret split from husband Wayne whilst pregnant with their fourth child.

The mum-of-four was forced to discuss their martial problems during her Wagatha Christie libel trial with Rebekah Vardy.

Taking to the witness stand yesterday (May 13), Coleen explained how her marriage was left strained after Wayne was caught drink-driving in 2017.

Read more: Where did Wayne and Coleen Rooney get married? What does Coleen do for a living?

At the time of his drink-driving arrest, the former footballer also had another woman in his car.

To add to Coleen’s pain, someone had leaked information to The Sun about their marriage crisis.

The WAG opened up on the difficult time during the trial yesterday.

There had been some wrongdoing by my husband.

Coleen told the court: “I was in a vulnerable situation. There had been some wrongdoing by my husband.

“I was spending a lot of time at my parents’ house. I didn’t know how my marriage was going to work out. Me and Wayne were trying to figure out our relationship and where we were going.”

In addition, she said: “But I didn’t want people to know that… I hadn’t settled on ‘This is it, we are getting back together.'”

Rebekah is suing Coleen for libel after she accused her of leaking ‘false stories’ about her private life to the media in October 2019.

Earlier this week, Rebekah broke down in tears as she discussed the abuse she received following Coleen’s post.

In a written statement, she said: “The impact of Coleen’s allegation on me and my family has been traumatic.”