Coleen Rooney and her husband Wayne have celebrated their 11th wedding anniversary.

Sharing a sweet picture of herself and Wayne to Instagram on Wednesday, Coleen admitted the couple have had their "ups and downs" and "highs and lows".

It’s been a journey, ups and downs, highs and lows but you know what... I love you.

She wrote: "11 years married!! Happy anniversary @waynerooney. It’s been a journey... Ups and downs, highs and lows... but you know what... I love you."

Fans congratulated the couple and wished them a happy anniversary.

One person said: "You know what, marriage has it’s ups and down, and that’s what makes it, enjoy." 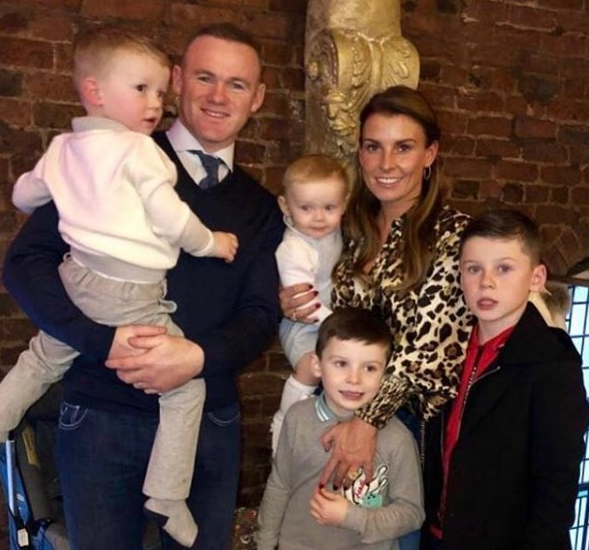 Another wrote: "What marriage doesn’t have up’s an downs, happy anniversary," while a third commented: "Good for you! Lovely couple."

In 2017, Wayne was collared drink-driving in another woman's car following a boozy night out, and rumours suggested the pair's marriage was on rocky ground.

Coleen took to Facebook to update her fans on the situation, offering a brave message about her marriage and her decision to stay with Wayne.

She wrote: "I know I would be fine on my own, with just me and my children, but I don't want to live like that, I want to try and continue our marriage and live as a family, because that’s what I want to do.

"I’m not saying everything is fine and forgotten about, but we are as good as can be at this point." 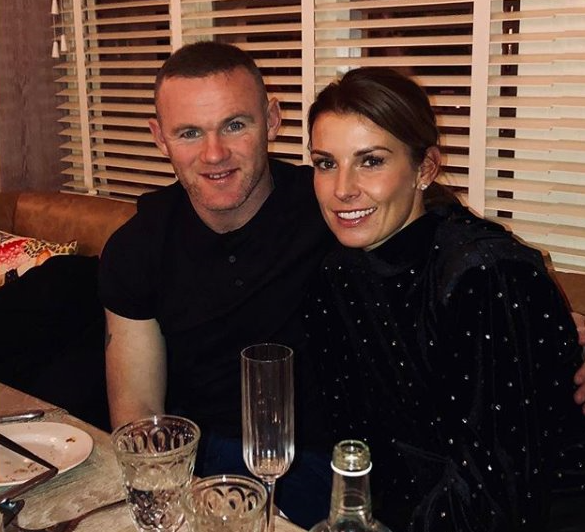 Meanwhile, earlier this year, Coleen was reportedly seen without her wedding ring after Wayne was snapped in Florida hanging out with a barmaid during a 10-hour boozing session.

However, in April, she was snapped in the Daily Mail with the ring back on.

Coleen and Wayne currently live in Washington after he transferred to the US to play for D.C. United.