Putting her dramas with Rebekah Vardy to one side, Coleen Rooney has reunited with her husband Wayne.

The WAG headed out trick or treating with the footballer and their kids Kai, Klay, Kit and Cass.

Sharing a picture of the boys to Instagram, Coleen said: "Happy Halloween."

In the snap, Klay donned a mask and carried an axe, eldest son Kai looked spooky in his skeleton onesie, while youngest son Cass made the cutest smiling pumpkin.

The best costume surely, though, went to Kit. He was dressed as the Grinch from head-to-toe!

Coleen's followers were quick to comment. One said: "Ahh love the Grinch costume."

Another added: "That really has made my day – lovely picture."

That really has made my day – lovely picture.

"The little one is really cute," said another.

One cruelly asked where husband Wayne was and said: "Where’s Shrek? Wayne doesn’t need a mask."

Wayne was over on son Kai's Instagram post, cuddling up to his wife of 11 years and celebrating his eldest son's upcoming tenth birthday.

Kai turns ten this weekend and shared a series of pictures celebrating the milestone birthday on his social media account.

The first showed him cuddling up to his youngest brother, while another showed Kai posing proudly with his famous parents, who were wrapped up warm against the Halloween chill.

A third picture showed Kai poising alongside his Halloween-themed birthday cake. There were also spooky cupcakes and birthday balloons.

Coleen commented on the pictures with a purple heart emoji and one blowing a kiss. 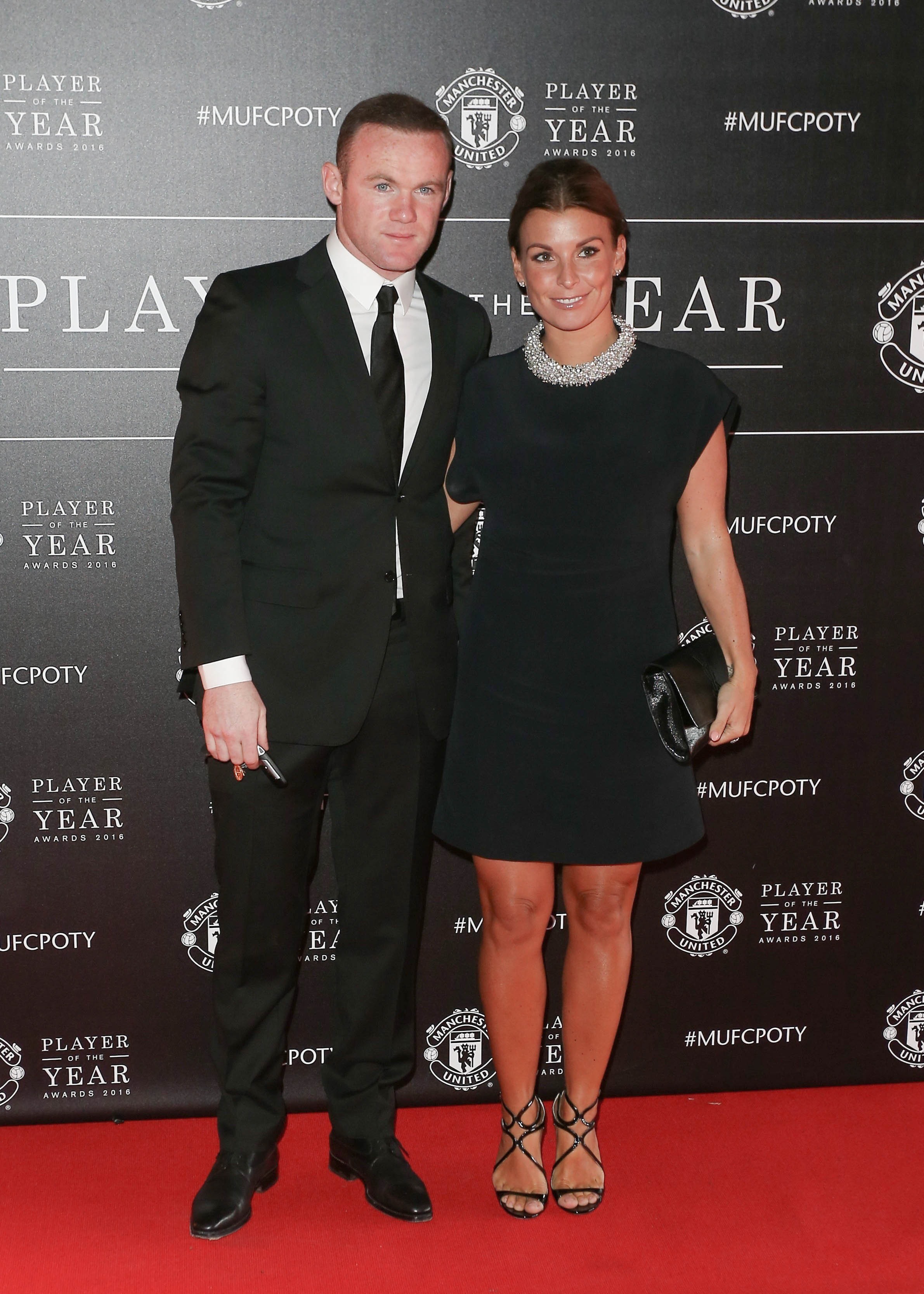 Rebekah Vardy also shared a family picture celebrating Halloween. The snaps come after she added fuel to the fire by appearing to mock Coleen in a tweet.