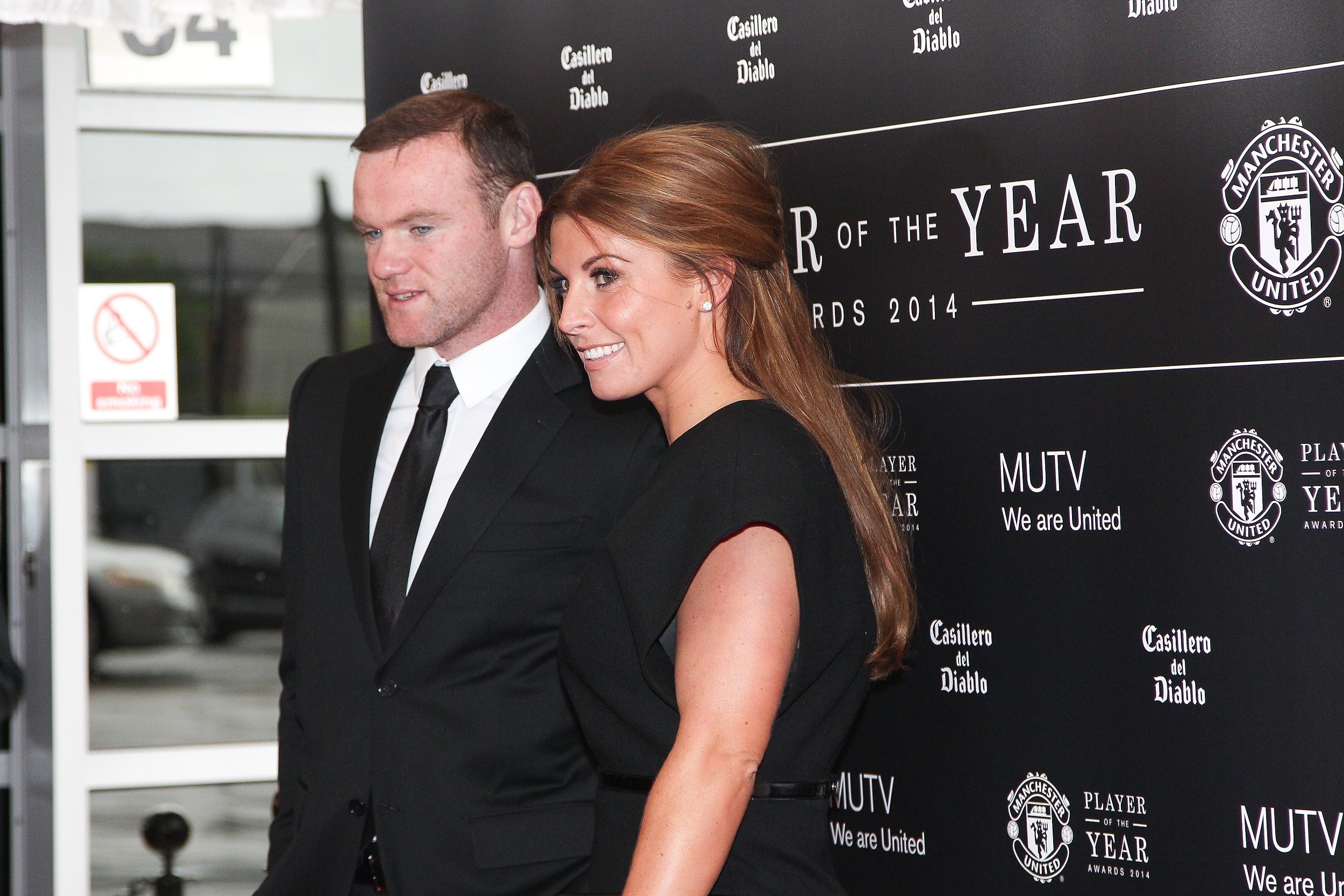 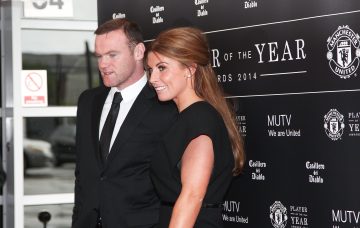 She married husband Wayne in Italy in June 2008

Coleen Rooney has rubbished recent claims she and husband Wayne will renew their wedding vows to mark their ten-year anniversary.

It was suggested the childhood sweethearts could fly to Barbados to say “I do” once again on the milestone date, with a source telling The Sun: “To say it’s been a rough ride for both of them in recent months is an understatement.”

Coleen herself had even said years ago she thought the ten-year mark would be a good time to renew their vows.

But in a new interview with OK! magazine, Coleen has said it’s not happening.

Coleen said that while her mum and dad have renewed their own vows a few times, it’s not on the cards for her and Wayne just yet.

She said: “It is nice to do, but at the minute it doesn’t seem that long ago that we got married. So we’re not planning it in the near future.”

The couple will, however, be spending the big day together – for the first time in ten years!

Coleen explained that Wayne was always playing with the England team on their anniversary, but now he’s retired from international football, they’ll be able to celebrate together.

No doubt the couple’s four children will also play a big part in the day.

They tied the knot at the 17th century Villa Durazzo in Santa Margherita Ligure, before celebrating with a reception at a nearby 700-year-old former abbey.

The couple’s marriage hit the headlines last year after Wayne was arrested on suspicion of drink-driving.

He was stopped by police as he drove another woman home in her car.

Weeks of speculation followed about the state of the Rooneys’ marriage, before Coleen silenced the critics with a candid Facebook statement.

Last Home game of the season!!! The boys in blue 💙 pic.twitter.com/clUHN4m4sS

Meanwhile, Coleen marked Wayne’s last Everton home game of the season on Sunday by sharing a photo to Twitter showing her husband and sons on the pitch.

All four boys were dressed in mini Everton kits as they stood next to their dad.