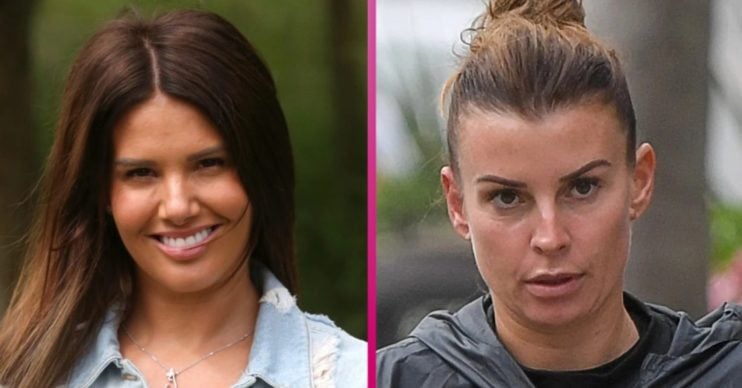 Coleen Rooney is facing a “much greater” challenge after losing the first stage of her legal battle with Rebekah Vardy.

A High Court judge backed the WAG over Coleen’s infamous post accusing her of leaking personal stories about her to the media.

It’s a huge victory for Rebekah, who launched the £1million lawsuit against Coleen earlier this year.

Legal proceedings to settle the spat began this week with a preliminary hearing.

Coleen, 34, claimed she had “reasonable grounds” to suspect Becky or those with access to her social media of breaching her trust.

Meanwhile, Rebekah’s lawyers argue that the meaning of Coleen’s posts state that she had consistently and repeatedly betrayed her trust over several years.

Read more: Rebekah Vardy and Coleen Rooney ‘could come face to face in court next week’

He said Coleen’s message was “a considered post, using wording composed with some care”.

Mr Justice Warby added: “It would be clear to the ordinary reader from the outset that it was meant seriously, and intended to convey a message of some importance.”

What’s next for Rebekah and Coleen?

Now, Coleen and her team must prove Becky was involved in a bid to win the lawsuit.

According to Matthew Dando, the result is “disastrous” for Coleen.

The Wiggin LLP partner explained: “This is a disastrous result for Coleen Rooney. Whilst it is Rebekah Vardy suing for libel, it is Coleen who has to prove the truth of what she said in order to defend the claim.

“The judge has found that Coleen’s post told a ‘whodunnit’ story and pointed the finger firmly at Rebekah for having personally abused her status and made a great deal of information about Coleen public.

“This makes it much harder for Coleen to prove the truth of the allegation because she will have to show that it was Rebekah herself who was leaking the stories.

“It won’t be enough to show that the leak simply came from her account or people operating it. This really raises the stakes and makes the task ahead for Coleen much greater.”

What has Rebekah said about the case?

Appearing on Good Morning Britain in September, Becky said: “We tried to sort things out amicably but it didn’t work.”

Rebekah has fiercely denied Coleen’s accusations, and said that many people have had access to her social media accounts in the past.