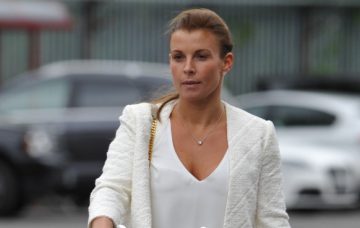 Coleen Rooney confirms she’s moving with kids to the USA

Husband Wayne has signed for MLS side DC United

Coleen Rooney has confirmed she is leaving England to relocate to America with Wayne and her sons.

The 32-year-old ended speculation over whether she’d move Stateside by telling fans on Twitter the entire family will join Wayne in Washington DC, where he has signed for DC United.

She said: “Wishing our Daddy and my Wayne all the luck, happiness and success in America!!!

Coleen went on to pay tribute to her husband’s successful career in English football, saying: “Leaving England with so many trophies and also as England and Man Utd’s all time Top goal scorer is a massive achievement!!

Fans praised Coleen for being so supportive and wished her and the boys well with the move. 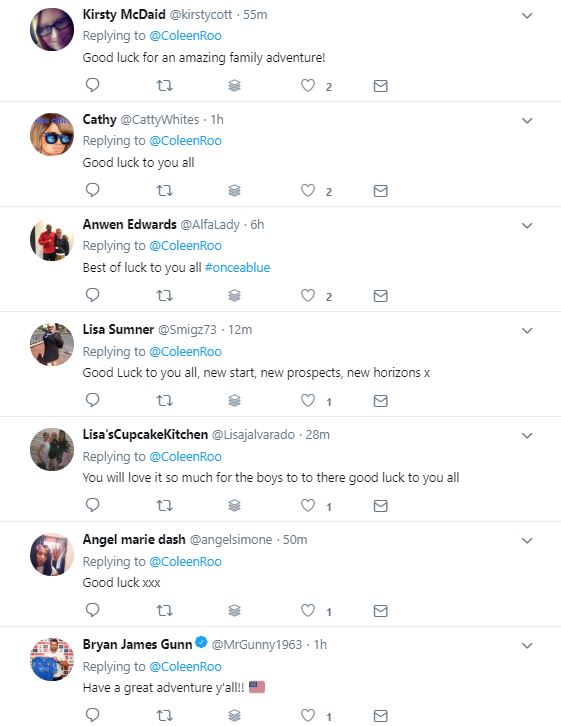 Wayne is already in the States, where he made his debut for DC United two days ago.

He came off the bench after extra time to assist with one goal, helping his side win 3-1 against Vancouver Whitecaps.

The former England player had previously hinted the whole family would be joining him in America after saying he’d chosen Washington DC because it was a family-orientated place to live.

Wayne said living in New York or Los Angeles would have been “too hectic” for him.

Good luck with the move!