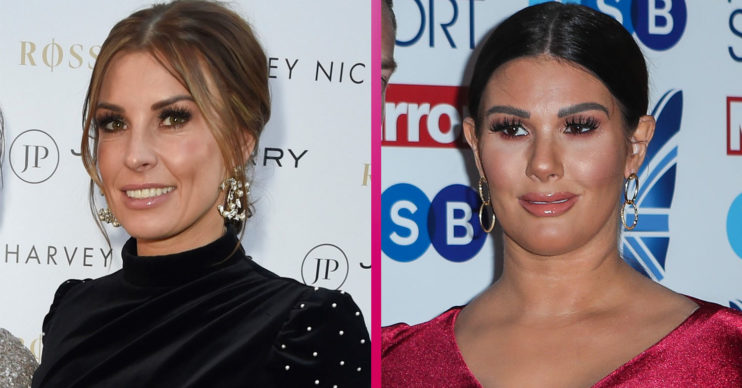 The WAG shared a collage of photos to Instagram showing Kai with herself, dad Wayne Rooney and his younger brothers.

Many of the snaps showed Kai enjoying holidays with his family while others showed him during family days out.

Coleen wrote: “Our boy is 11 today. We love you so much Kai and are so proud of you.”

Meanwhile, footballer Wayne shared a photo of Kai with his brothers Klay, Kit and Cass surrounded by balloons and wrapping paper.

Fans gushed over the posts, with many saying he’s grown up so fast.

One person said: “Omg he’s growing up soooo much.”

Omg he’s growing up soooo much.

Coleen said she posted false stories to her Instagram and only allowed Rebekah’s account to see them.

However, Dancing On Ice star Rebekah strongly denied the allegations and she’s reportedly “determined to clear her name at any cost”.

Meanwhile, according to reports, Coleen and Rebekah’s legal battle will kick off this month.

The Sun reports the November 19 hearing is due to last half a day and both Coleen and Becky will not attend.

During the hearing, a judge will decide the meaning of Coleen’s post.

In addition, Rebekah will have to specify how she will prove her libel claim.