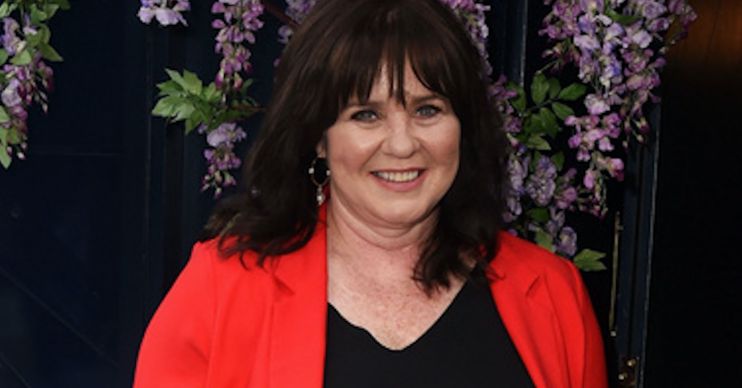 TV personality Coleen Nolan reckons she’s happier with her current weight then when she was a size 10.

The 54-year-old Loose Women favourite currently wants to shed two stone – but highlights she’s looking to do so to help relieve her aching joints, rather than for cosmetic reasons.

However, Coleen explained to The Sun Online that while she does intend to lose a few a pounds, she’s certainly more content than a decade ago when she “kept the weight off”.

She also noted how she felt she ‘lost her personality’ by getting down to just eight stone – and that ultimately didn’t make her happy.

Coleen is reported to have told the tabloid news outlet: “I kept the weight off for five years, but it was so tough staying at that weight. I was training six days a week and watching everything I ate.

“I got down to a size 10 and felt great in that respect and clothes shopping was divine; I could go into any shop and everything would fit, but being thin didn’t make me happy.”

I could go into any shop and everything would fit, but being thin didn’t make me happy.

But despite being comfortable with her current weight – and apparently ‘not having to worry if her husband fancies her’ – Coleen admits dropping a final couple of stone could benefit her health.

Not that she feels all that ‘bothered’, insisting that she worries less and less about pleasing others as time goes by.

Fans on social media have been impressed with Coleen’s self-assured position, with several wishing her all the best on Twitter in response to her words.

“Size doesn’t matter as long as you are happy,” one person tweeted.

Another wrote: “You sound happy and you’re beautiful.”

And a third person added: “So right. And you always look lovely.”

She was previously married to soap star Shane Richie, with whom she shares two sons.