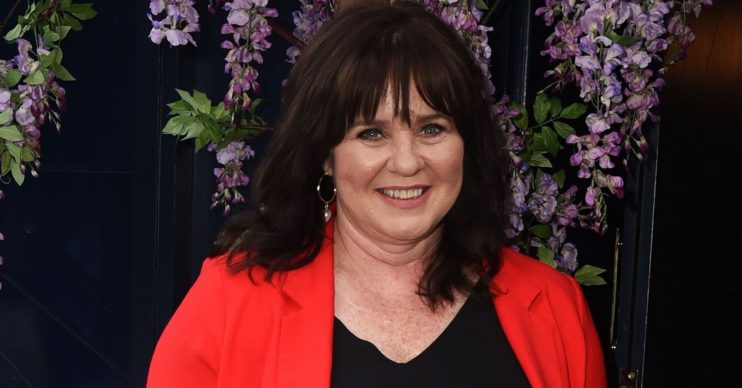 The wait left Linda in a lot of pain

TV’s Coleen Nolan revealed sister Linda’s cancer treatment has been delayed due to coronavirus, leaving her in a lot of pain.

Speaking on This Morning, the Loose Women star told how Linda, 61, receives regular hospital treatment to strengthen her bones and reduce discomfort.

However, she had been left waiting for her check-up because of restrictions caused by the pandemic.

Linda was first diagnosed with stage three breast cancer in 2006.

Although she went into remission, sadly the cancer returned in 2017 and is terminal.

I know one of her injections was delayed for a couple of weeks.

“It is worrying,” Coleen said. “I know one of her injections was delayed for a couple of weeks, which meant she was in a lot of pain with her bones.”

She continued: “You don’t want her to miss what she should be having.

“On the other hand, is it putting her more at risk to put her in a hospital where she’s going to bump into other people?”

The return of Linda’s cancer was diagnosed when she had a fall and broke her hip and doctors found the disease in her bones.

Linda previously told the Mirror: “It’s treatable and not curable – and the treatment is working well.

“The only side-effect is arthritis in every joint which is very painful, but at least it’s not cancer.”

Linda added: “You have to be optimistic. There are lots of things I want to do with my life. I’ve been given a second chance.”

Linda has also revealed she will refuse chemotherapy as her cancer progresses after watched sister Bernie suffer with it during her treatment.

She said Bernie was a “fighter” and “the last couple of months of her life were really difficult”.

Linda added that she would rather “have a couple of months feeling OK instead of the chemo making me feel awful”.