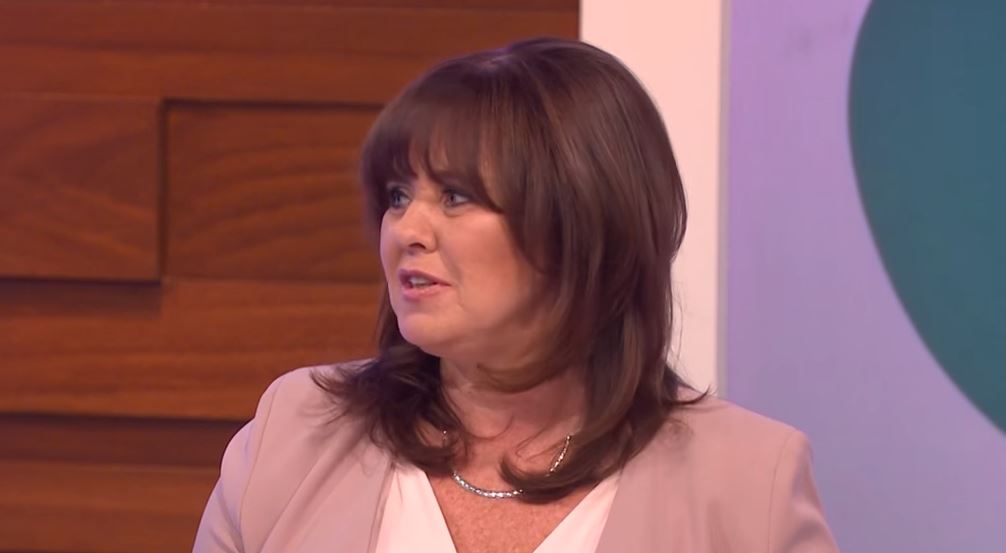 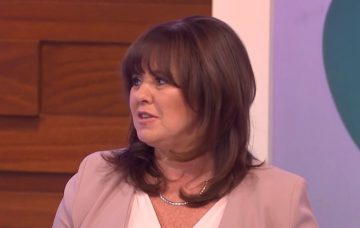 Coleen is taking a break from the spotlight

Former Loose Women star Sherrie Hewson has said Coleen Nolan has “done the right thing” by making the big decision to take a hiatus from all work commitments.

Coleen, 53, is taking a break from Loose Women and has postponed her upcoming solo tour after being subjected to a wave of online abuse following an interview with Kim Woodburn in August.

Speaking to Express.co.uk, Coleen’s former colleague Sherrie said: “She’s done the right thing, you have to take your life in hand and say ‘hang on a minute, I’m not having this, I’m going to have to pull back a minute.’

“That’s what we all would do I think, but she knows everybody is there for her. It must be hard, it must be horrible for her.”

Sherrie added: “I’m sure Coleen was very hurt by what happened, but she will be fine because everybody loves Coleen.”

Coleen stepped away from the public eye following a disastrous Loose Women interview with Kim, which had been set up by producers in the hopes the two women could bury the hatchet after a previous falling out.

However, it all went wrong, with Kim walking off set in tears and Coleen being called a ‘bully’ on social media, an allegation she has vehemently denied.

Media regulator Ofcom is now deciding whether to launch an investigation after 7,900 viewers complained.

A spokeswoman said: “We are investigating whether this programme fell short of generally accepted standards.”

Meanwhile, another of Coleen’s Loose Women co-stars – Linda Robson – has also spoken out this week, saying the team are keen for Coleen to return to work but won’t rush her.

Linda told Mail Online: “She was deeply upset about what happened. Please God she comes back soon, we all miss her. It’s her choice, we all want her back.

“The audience, every day they ask where she is, when she’s coming back. She’s got horses, she’s enjoying herself with her kids.”

Nadia Sawalha, meanwhile, told the Daily Star last month: “Everybody’s in contact with her. Everybody’s supporting her, and we can’t wait to have her back on the show.”

Her rep said Coleen was “not strong enough” to withstand the trolling she’d received following Loose Women’s interview with Kim in August.

Kaye Adams said on a previous episode of the show: “Before we get started, as some of you may be aware, Coleen is taking a bit of time out from Loose Women.

Coleen has not been seen in public since announcing her hiatus from work.

She did, however, return to social media two weeks ago to share a motivational quote simply reading: “Change your thoughts, transform your life.”