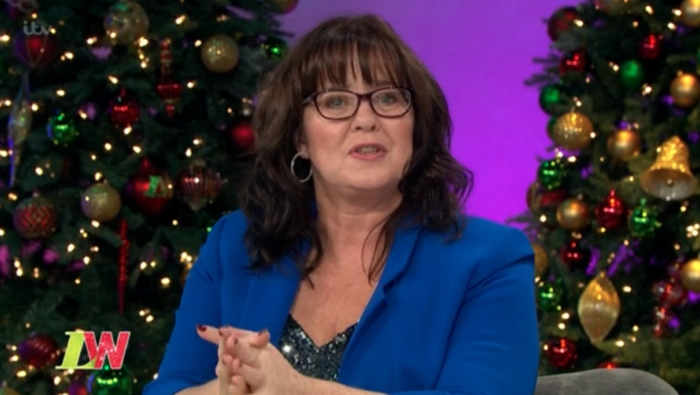 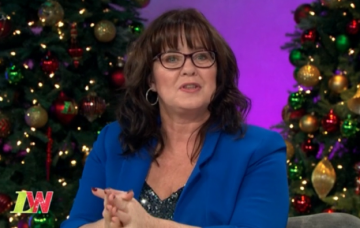 Coleen Nolan had an “amazing” Christmas with her ex-husband, she has revealed.

The Loose Women panellist only finalised her divorce from Ray Fensome a few days ago but they felt it was important to focus on their 17-year-old daughter Ciara and had a “proper family” festive celebration together as they have redeveloped their friendship.

She said: “We got the final papers last week. Obviously it is sad, but there is also a massive sense of relief.

“People might think it is strange spending Christmas with my ex, but I have to focus on the good times we shared.

“However it ended up with me and Ray – and we are now divorced – more than three-quarters of our marriage was fabulous and we have got a beautiful daughter. I just think it is more important to focus on that.

“We have been able to go back to being maybe what we should have always been, which is great friends.

“We have got our ­friendship back and the things that would’ve irritated me when we were married don’t now, because I can walk away. I think it is the same for Ray.

“This Christmas really was amazing. Ciara made us all Christmas Eve boxes, which we opened together and Ray stayed over – in the spare room of course.

“I am like a child on Christmas morning. We all opened our presents together before me and Ray cooked the dinner.

“It really was amazing, a proper family Christmas with board games and lots of laughter.”

But the 53-year-old presenter – who also has sons Shane Jr, 30, and Jake, 26, with first husband Shane Richie – doesn’t think they’d have enjoyed such a happy day if she and Ray were still married.

She told the Daily Mirror newspaper: “Last Christmas was hard. We knew it was over and, whereas I am good at putting on a front, he’s not great at that.

“So there were moments of it being quite strained. He didn’t have Christmas dinner with us, he went and spent it in Blackpool with his mum.

“I think if we were still married, this Christmas would’ve been horrendous, too.”

Coleen admitted it was her teenage daughter who encouraged her to file for divorce, insisting her parents unhappiness wasn’t good for her.

She explained: “Ciara is much happier [now].  As much as I have always tried to protect my kids from any negativity, just as I did when my first marriage broke down, it was hard for her last year.

“It was actually Ciara who made my mind up about 18 months ago. She just said, ‘I can’t stand this, you need to split up, it’s not working, you are both unhappy, it is making me unhappy.’

“Whatever age your child is, when parents split up it is going to be hard.

“But when your child is actively encouraging the split, you know they are going to be fine with it.”

Did you spend Christmas with your ex? Leave us a comment on our Facebook page @EntertainmentDailyFix and let us know.