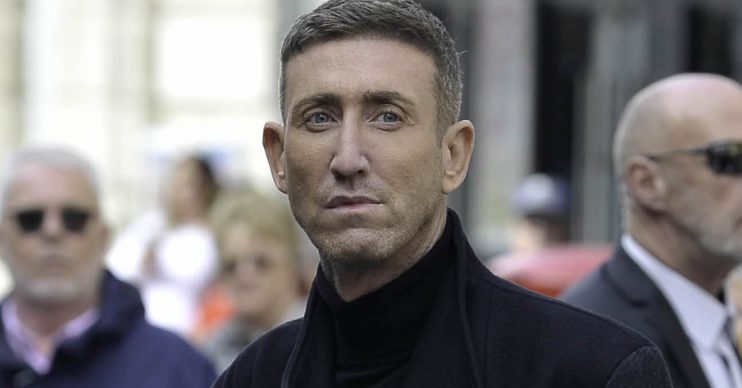 Former X Factor and Celebrity Big Brother star Christopher Maloney ‘almost died’ after he was struck down by a ‘killer parasite’.

He was hospitalised for almost two weeks ‘after his organs began to shut down’.

The Mirror reports that despite his recovery from the near-fatal bugs, Christopher has been left with a lifelong condition because the parasite embedded itself inside his body.

Now he has to live with colitis of the large intestine and colon, a chronic condition, which, in some cases, needs daily medication to keep it in check.

Christopher told the newspaper what happened after he ate a Chinese meal on Boxing Day.

I ended up only eating the crispy duck and pancakes at about 7pm.

“I ended up only eating the crispy duck and pancakes at about 7pm,” he said.

“Then around 12.30am that was it, everything went downhill, I was literally on the floor and in the toilet, I was ill, it was just horrendous.

“I had fever, I had hallucinations and I couldn’t sleep because I was constantly going to the toilet and vomiting, it was just horrendous.”

Thank u for all ur well wishes & positive vibes. I am trying to be very optimistic i'll be out of hospital soon & recovery short. Unfortunately the doctors & nurse's who are wonderful cannot give me that answer. Once again thank you & your kinds words do not go unnoticed xx ❤ pic.twitter.com/G1lVXtghvH

Appearing in pantomime Cinderella at the Bradford Playhouse, he managed to make it into work the next day.

But he felt his legs turn to jelly, and existed throughout the next 10 days by eating only pineapple and drinking water because he couldn’t keep ‘anything down’.

When the shows finished he collapsed, and it was then that his mum called an ambulance.

After losing three stone, Christopher is now urging people to be more aware of the takeaways they’re ordering.

Read more: GMB’s Ben Shephard reveals he ‘once caught something’ from northern girl in Magaluf!

The illness is the latest in a string of emotional setbacks for Chris.

Last year, Christopher split from his long-term fiancé with only weeks to go before their wedding.

He also revealed that his beloved grandmother Pat passed away just one month after the end of his relationship.