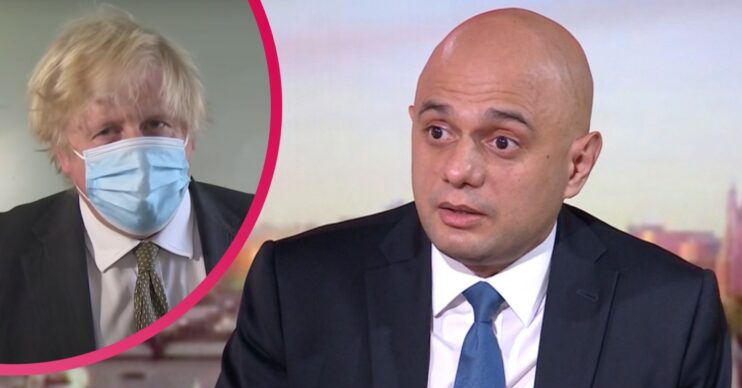 Sajid Javid has indicated there are “no guarantees” in the latest news concerning a Christmas lockdown for the UK.

The Health Secretary refused to rule out further Omicron restrictions next week – despite Boris Johnson reportedly resisting lockdown among his ‘Plan C’ options.

Reports yesterday (December 18) suggested plans for a two-week circuit breaker after December 25 are being drawn up.

However, Mr Javid insisted nothing could be ruled out when asked if curbs could be introduced sooner.

Speaking on BBC One’s The Andrew Marr Show, Mr Javid said: “There are no guarantees in this pandemic.

“At this point we just have to keep everything under review.”

Read more: Boris Johnson ‘attended party in No 10 during first lockdown in May 2020’, sources claim

He added: “We are assessing the situation, it’s very fast-moving. We’ve seen with Omicron there’s a lot that we still don’t know about Omicron.

“That’s the truth of the matter. The reality is there’s a lot of uncertainty.”

The Health Secretary, encouraging people to get a third jab, also warned it was “time to be more cautious” as he urged everyone to test regularly.

However, he also said it is up to individuals themselves to decide how to socialise ahead of Christmas Day.

What could happen if there is Christmas lockdown in the UK?

The Prime Minister insisted on Friday (December 17): “We are not closing things down.”

However, according to reports, a ban on indoor mixing is possible under circuit-breaker curbs.