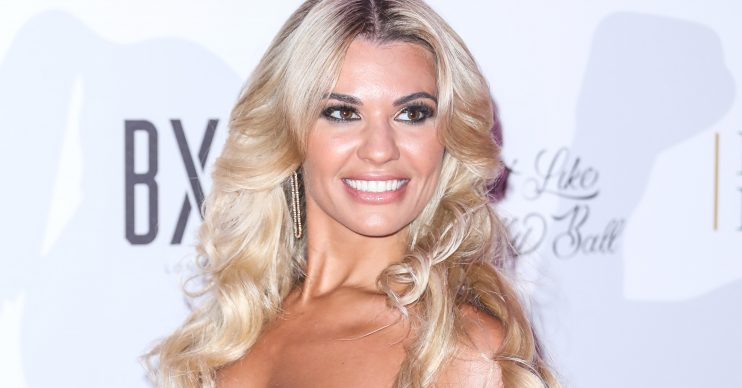 Model Christine McGuinness has melted hearts on social media with an adorable clip of her twins singing.

The mum of three, 30, shared a short video on Instagram showing six-year-old twins Penelope and Leo looking out of a window at snow falling in their back garden.

The youngsters, who both have autism, stand with their backs to the camera as they gaze through the glass and sing lines from the Christmas song, Jingle Bells.

Christine, who shares Penelope, Leo and her youngest child, Felicity, with her husband Paddy McGuinness, wrote in the caption, “My Twinkles are the sweetest” and included two heart emojis.

“Arrr bless their hearts… so cute,” one of her fans wrote in the comments.

“Awww bless the cuteness,” said another.

Arrr bless their hearts… so cute.

Someone else put: “How beautiful is this.”

“My god sooo cute,” a fifth told her.

“How magical,” said a sixth.

At the beginning of December, Christine shared a snap of her family’s Christmas tree on Instagram and revealed it was the first time in years they had put one up.

She told followers she normally avoids putting a tree up as it can leave her kids feeling “overstimulated and anxious”.

Christine said she felt like “the proudest mummy” and explained how the achievement was the result of “preparing more than ever”, which included getting her kids used to festive sounds and sights by taking them to Christmas displays “as much as possible” and choosing decorations together.

She later revealed that the days after Christmas were “awful” for her family as the little ones weren’t prepared for it to end.

Describing the aftermath on Instagram, she wrote: “But, I wasn’t ready for the aftermath following Christmas Day, it has been awful. I think I prepared them so much for Christmas Day, I didn’t prepare them for it to end. I’m still learning every day and next year will be better again.”