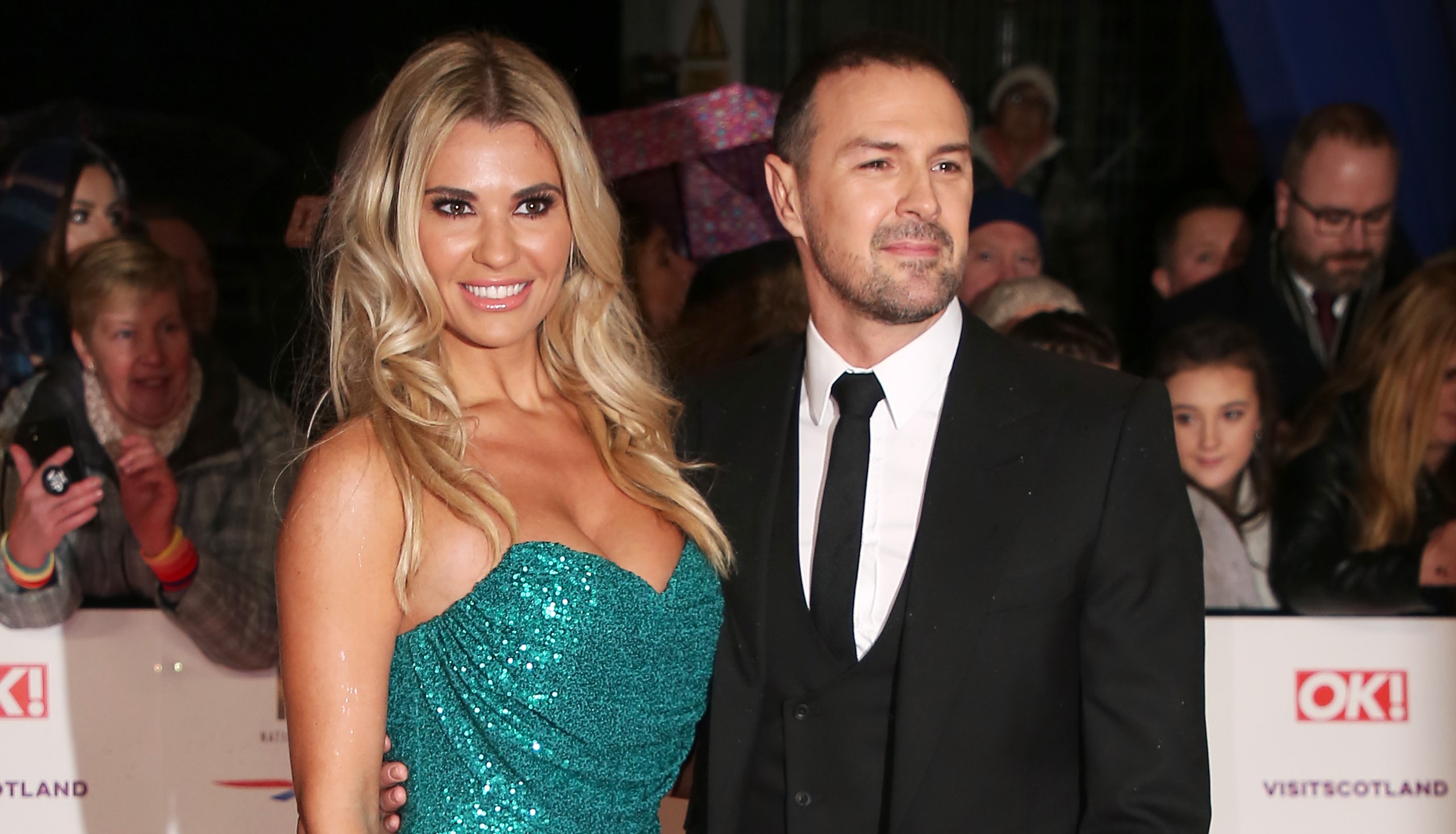 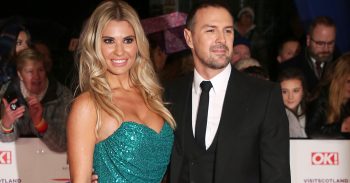 She and husband Paddy are preparing for a big night.

Christine McGuinness has shared a cute photo of all three of her children as she prepares to host the Twinkle Ball tonight.

The mum-of-three and her husband Paddy will host their own charity event, called the Twinkle Ball, in aid of the National Autistic Society on Saturday night, after their five-year-old twins were diagnosed in 2017.

Taking to Instagram on Saturday, Christine posted a snap of her three children – Leo and Penelope, five, and daughter Felicity, two – playing on a bouncy castle.

Tonight is all about you, my babies! My superstars 🌟🌟🌟 #TwinkleBall let’s do it, let’s raise money, awareness, understanding 🙏 . . #TwinkleBall2019 #Charity #Autism #AutismAwareness #Fundraiser #LOVE . 100% of the money raised goes to the @nationalautisticsociety ❤️

The children were pictured facing away from the camera and Penelope and Felicity were wearing matching dresses.

Christine captioned the post: “Tonight is all about you, my babies! My superstars. #TwinkleBall let’s do it, let’s raise money, awareness, understanding.

Fans praised Christine and Paddy for hosting the event, and gushed over their kids.

One person said: “Have a lovely night, thinking of you all,” while another wrote: “Have a fantastic night, what a beautiful family.”

A third added: “I hope that you raise so much money and awareness for all our kids tonight, have an amazing night.”

The Twinkle Ball event, their second to date, is being held in Manchester.

Christine recently opened up about looking after her children while Paddy is working.

She revealed it can be “tough” being away from him for extended periods and keeping the house together.

Read more: Fans are going wild for pic of Paddy McGuinness in his pants

Speaking to the Mirror, Christine said: “I would be lying if I said it’s great. It’s not, it’s really tough. At the moment I barely see him. It is getting to the point now where I feel it is overwhelming and too much.

“I feel like a single parent at times. I keep thinking it will quieten down soon but actually I don’t think it will. I think work will be good for Paddy and he’s going to be very, very busy and so I don’t know what we’re going to do.”