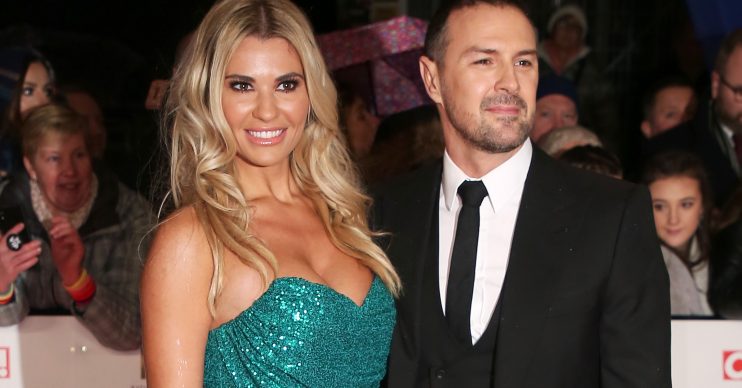 The pair's older children are both autistic

Paddy and Christine McGuinness have spoken about their belief that their two-year-old daughter Felicity is autistic.

The couple’s older children, Penelope and Leo, are both autistic, and Christine has claimed that they believe Felicity is too.

Speaking to OK! Magazine, she revealed that the two-year-old is showing several signs that she’s on the spectrum, but claimed she’s too young to be tested.

“She blows us away with how smart she is, but we fully believe she’s on the spectrum,” she said.

“She’s often on her tiptoes, she’s fussy with her food and things have to be pretty precise with her routine. She lines things up in order and tenses her body when she’s excited.”

She claimed that an official diagnosis wouldn’t make that much difference for Felicity, who does not struggle with speech as much as the older two do.

Paddy and Christine have been open about their life as parents of autistic children, and campaign for awareness of the disorder with their Twinkle Ball, which this year raised £200,ooo for the National Autistic Society.

The pair spoke about parenting as a team, despite Paddy’s frequent absence due to work commitments, with Paddy saying they couldn’t cope without each other.

“Supporting each other is key, we’d be lost without each other,” he said. We’re lucky because although I’m busy at work, we’re still a very close family unit.”

Christine also spoke about the importance of being open to having help from others, saying learning to accept help was one of the best things she could do.

The couple’s two older children started school 18 months ago, and according to Christine, they’ve finally settled into a strong routine.

She claimed that the early days were a stressful time, as she wasn’t sure if the twins would cope with their new environment, but now says it feels like a “second home.”