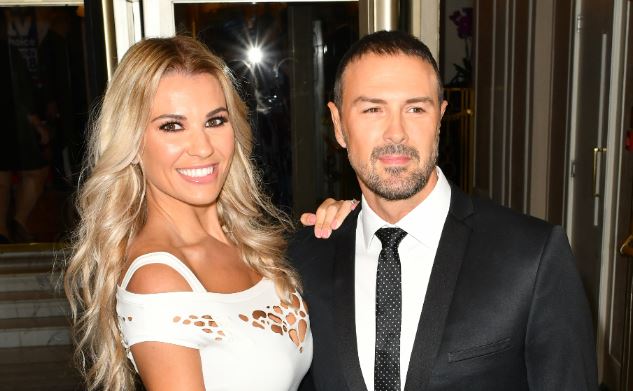 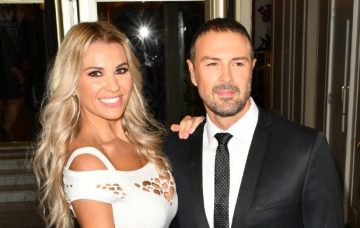 She spoke about how important it is to raise awareness

Christine McGuinness has opened up on the challenges and joys of caring for her autistic children, after overhearing a complaint made about them at a play centre.

The Real Housewives of Cheshire star appeared on Loose Women to discuss the incident – and to raise awareness for Autism Hour.

Christine’s two eldest children, five-year-old twins Penelope and Leo, are both autistic, and while she is yet to be diagnosed, Christine believes two-year-old Felicity also shows traits of the condition.

She took to Instagram on Monday after she overheard a stranger comment on the noises her children were making as they played, and opened up further on Loose Women, as she revealed she spent three years keeping her children in the house as much as possible.

“I kept our children indoors, I’m ashamed to admit,” she said. “For three years we barely went out because it was just too difficult, going to a supermarket, for my children.”

Christine spoke about the techniques she uses to help the children prepare for where they’re going – including showing them photos of locations, so they’re less likely to panic when they get there.

But she said that sometimes it can be hard for other people to accept them.

“Now and again you will hear the odd comment or people point and stare,” she said. “And that’s heartbreaking because I want to be able to take my children out. I kept them in for so long.”

She said that in the past the kids wouldn’t have been able to handle the noise and chaos of a play centre, and that being able to take them there was a big deal – but some people still struggle to accept them.

“They just get really excited, and when they’re excited they might flap their hands or they’ll jump up and down, they make a lot of noise,” she said. “And I just overheard a lady complaining about the sounds they were making, saying that she couldn’t stand it, it was hurting her ears. She said there must be something wrong with them.”

Christine said when she heard what the woman said, she broke down in tears – and missed the chance to educate her about the condition.

“Normally I take any opportunity to educate anybody about autism,” she said, “because I feel so passionate about it and I think the only way to help my children is to educate others and raise awareness.

“Because there is no cure, there’s nothing that’s going to fix it. To be honest I don’t feel as though my children need fixing, I think they’re absolutely amazing the way they are – I think people need to understand.”

Christine explained that a common trait of autism is being oversensitive to noise, smells, and light – which is why the National Autistic Society promotes an Autism Hour in October.

Thousands of businesses have signed up, pledging to dim lighting and lower noises in shops for an hour between the 6th and 13th of October, to make it easier for those affected by autism to shop.

“We know it’s only an hour and it’s not going to change absolutely everything,” Christine said, “but its a really good start.”

Have you ever overheard someone make negative comments about your kids? Leave us a comment on our Facebook page @EntertainmentDailyFix!